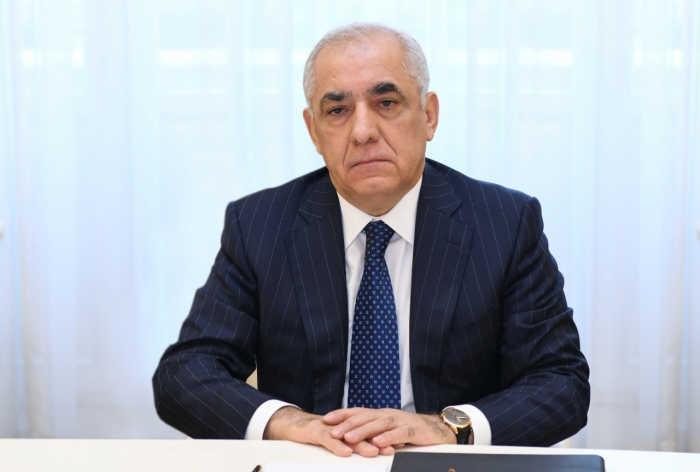 Azerbaijan’s Prime Minister Ali Asadov will present a report on the activities of the Cabinet of Ministers for 2019 via videoconferencing due to the special quarantine declared across the country to tackle the coronavirus pandemic.

The report will be presented during a plenary session of the Azerbaijani parliament on Thursday, the parliament spokesman, Akif Tavakkuloglu, told AzVision.az.

“After the presentation of the report, the opinions and proposals voiced by the MPs during the discussions will be summarized and sent to the Cabinet of Ministers,” the spokesman noted.