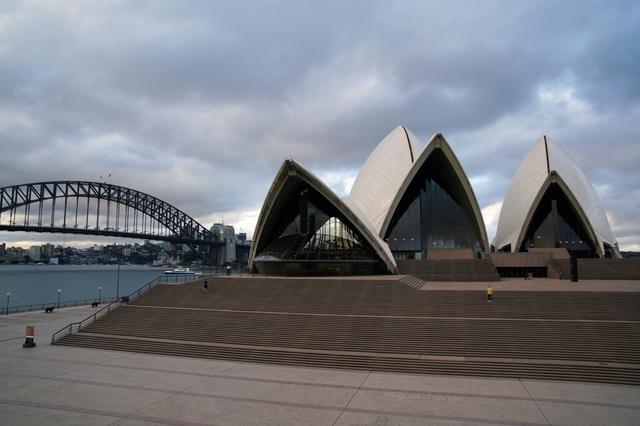 Officials in New Zealand and Australia, hailed globally for their early signs of success in combating the spread of the coronavirus, said on Monday it is too soon to start easing social distancing rules or reopening their economies.

The rate of new coronavirus cases has abated significantly in both countries without straining the capacity of their health systems. New Zealand has enforced a wide-ranging lockdown and Australia is also tightly restricting many activities.

New Zealand recorded its fifth death due to coronavirus on Monday, but new confirmed cases in the Pacific nation of about 5 million rose only by 15, a sixth of what was seen in early April, bringing the total of cases to 1,064.

According to Australia’s health ministry, the number of new confirmed cases rose on Monday by 33, the slowest rate in a month and less than a tenth seen two weeks ago. Australia has now recorded 6,322 cases, with 61 deaths.

Health Minister Greg Hunt said it was too soon to relax restrictions despite the flattening in the curve of cases.”Now is the time to stay the course, to continue with these, self-isolation and social distancing,” Hunt said in televised briefing. “These are producing real reductions in the rate of growth.”


Australia deployed its toughest crackdown yet over the long Easter holiday weekend, with helicopters, police checkpoints and hefty fines used to deter people from breaking a travel ban or breaching public gathering rules.

Australia’s Chief Medical Officer Brendan Murphy told Australian Broadcasting Corp radio the government may start making decisions only “in the coming weeks” about what restrictions, if any, can be relaxed.

New Zealand Prime Minister Jacinda Ardern said a decision on whether to extend the nationwide shutdown and state of national emergency, declared in late March, will be made on April 20.

“Our number of cases may be small, but that doesn’t mean we have yet been successful in hunting this virus down,” Ardern said.

With the economies of both countries taking a severe hit, governments are spending heavily on cushioning the impact.

In Australia, which has already pledged spending of more than 10% of its annual gross domestic product to help the economy, the government was in talks over the weekend with top carriers Qantas Airways Ltd (QAN.AX) and Virgin Australia Holdings Ltd (VAH.AX) about subsidising domestic flights.

New Zealand’s Ardern said her government will be issuing guidance next week on the economy’s ability to recover.

“We are very aware of the need to get our economy running as soon as possible,” she said.