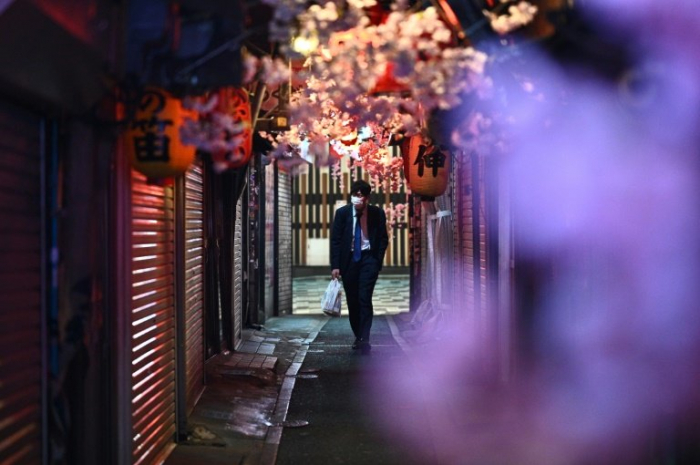 A new phrase is trending in Japan: "corona-divorce." With couples suddenly forced to share quarters nonstop, many in cramped Japanese apartments, the shelter-in-place decrees are taking a toll on matrimonial harmony.

It's led Japanese hotel chain Kasoku to market "temporary evacuation space" for fed-up spouses. The term has traditionally been applied to shelters used during natural disasters, but now, for $40 a day, fleeing spouses can find sanctuary in one of the company's 500 fully-furnished, WiFi-equipped rooms.

For those who "want to avoid corona-divorce at all costs," the firm's website lightheartedly advises, "take advantage of temporary evacuation! Before resorting to a corona-divorce, giving yourself some space is important."

The service was prompted by reports of surges in divorce and domestic violence in other countries, as residents endure weeks of lockdown to halt the spread of COVID-19.

The strain of prolonged life at home turned deadly for a Tokyo couple earlier this month. Kazuo Makino, 59, was arrested on suspicion of murdering his 57-year-old wife, apparently after she complained he wasn't earning as much because of the epidemic.

With Japan's official state of emergency now extended to cover the entire country, corona-divorce hotels might, sadly, be a growth industry here.