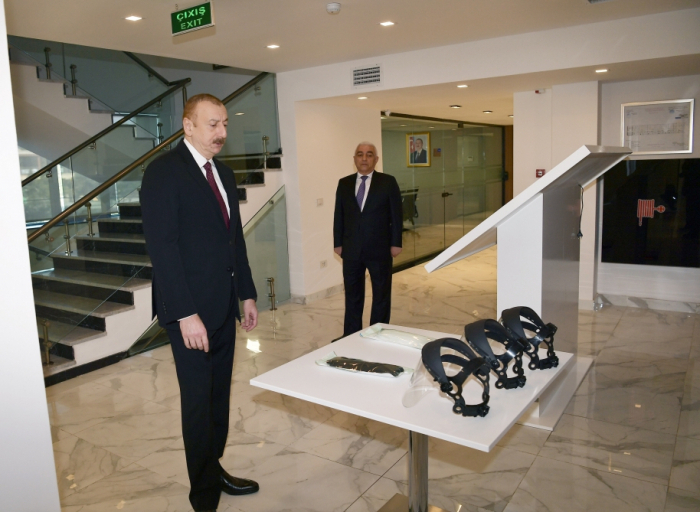 President of the Republic of Azerbaijan Ilham Aliyev has attended the opening of the newly-reconstructed main administrative, scientific, educational and laboratory complex of AzerEnergy Open Joint Stock Company in Baku.

President of AzerEnergy Open Joint Stock Company Baba Rzayev informed the head of state of the work done. Landscaping work was carried out and green areas were laid out in the territory.

The head of state was informed of the Main Administrative Center which will operate in the building.

The new Laboratory Center in the Complex is built to modern standards. The laboratory which was supplied with the state-of-the-art equipment, has all conditions for conducting different kind of tests.

A special room was allocated in the building and fitted with necessary equipment for manufacturing medical masks.

President Ilham Aliyev then met with a group of employees of AzerEnergy Open Joint Stock Company. 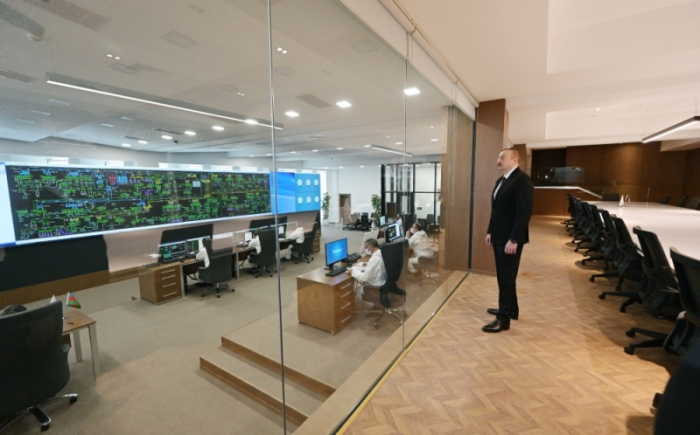 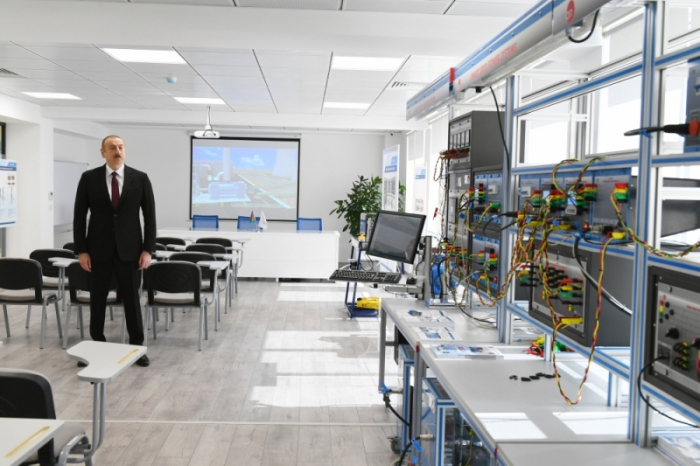 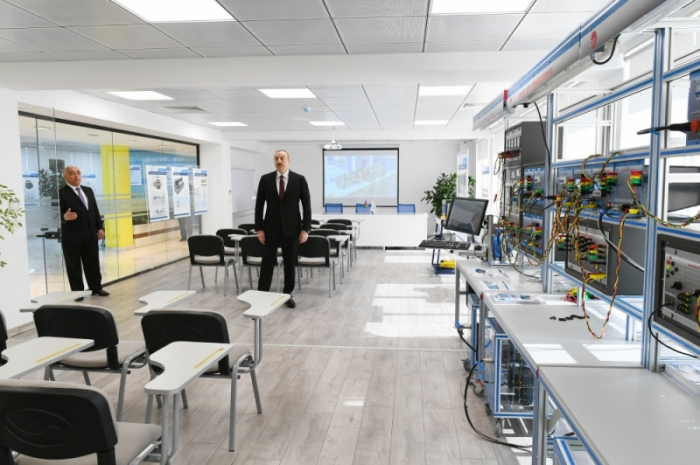 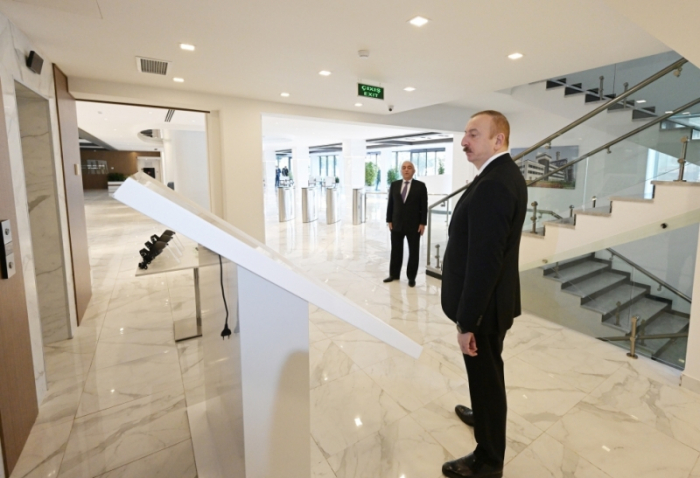 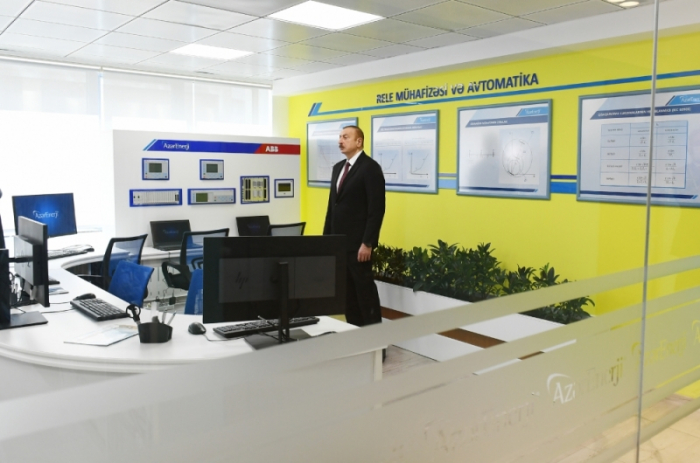 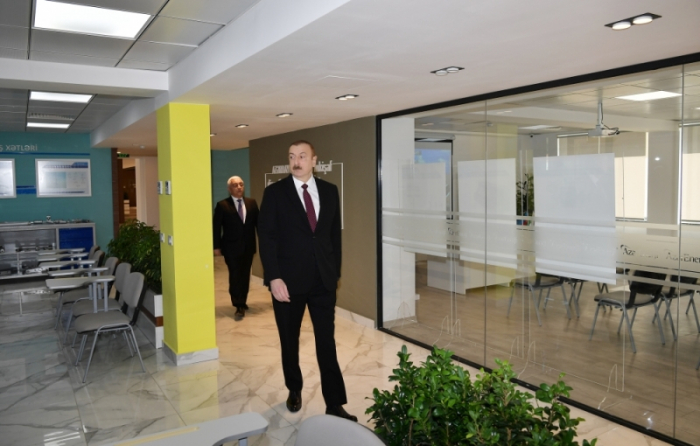 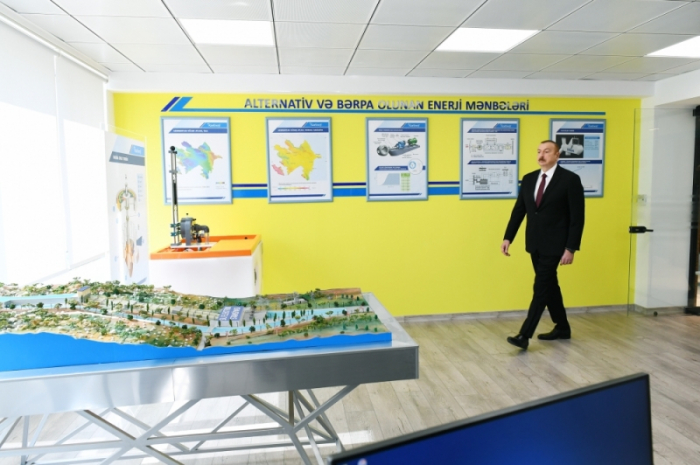 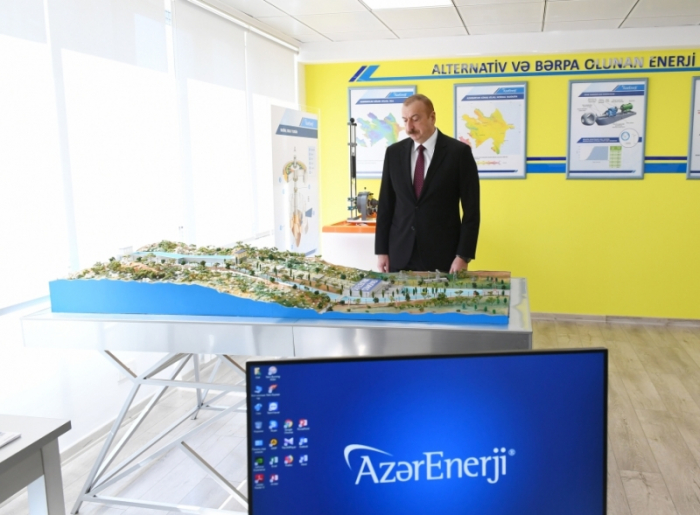 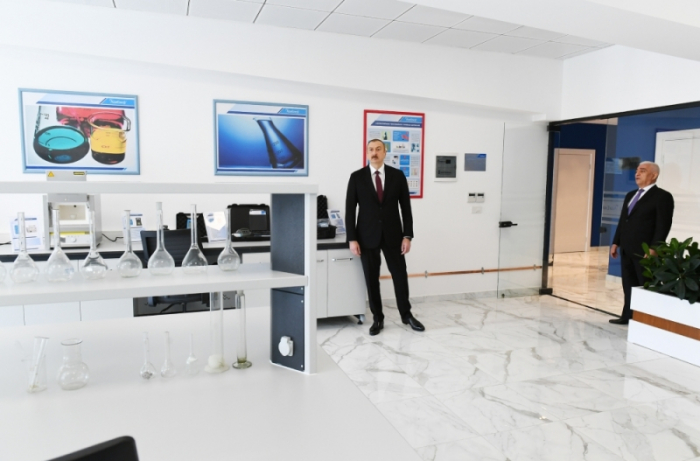 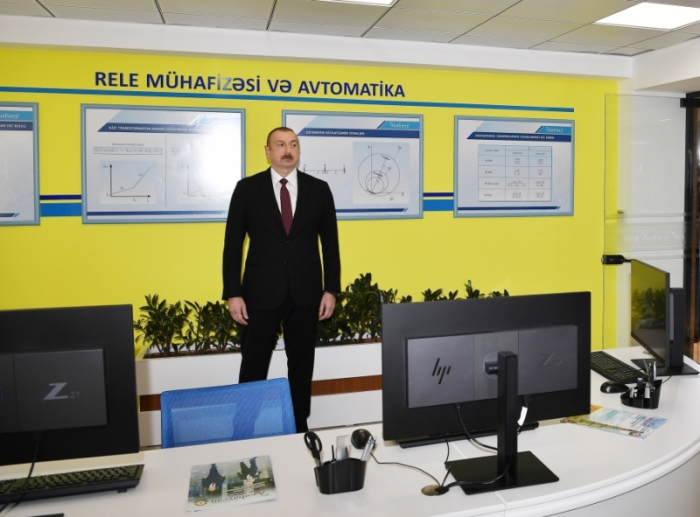 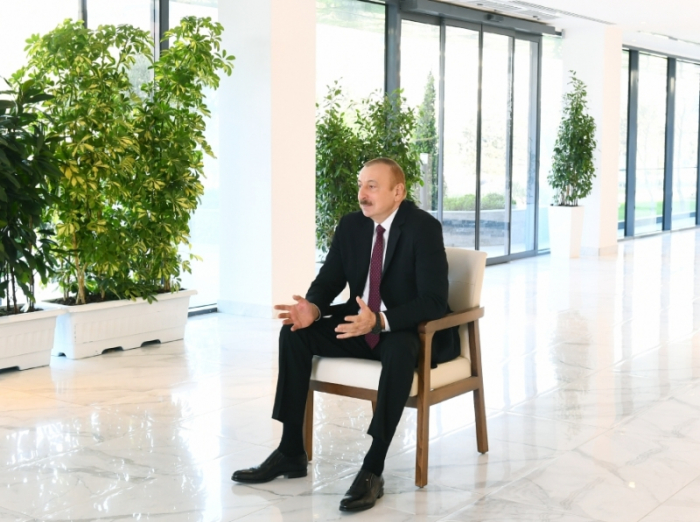 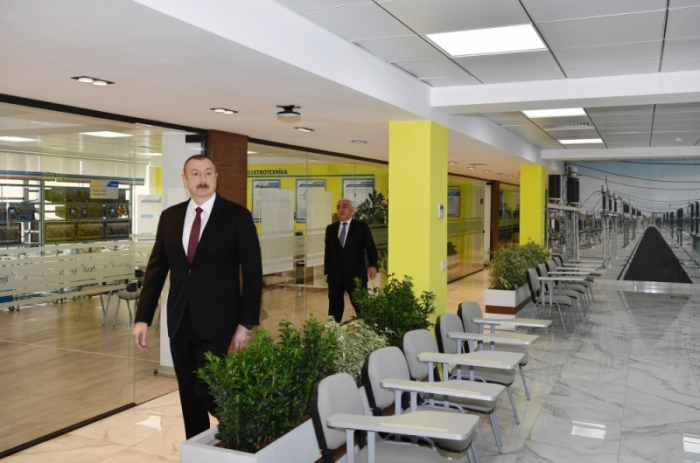 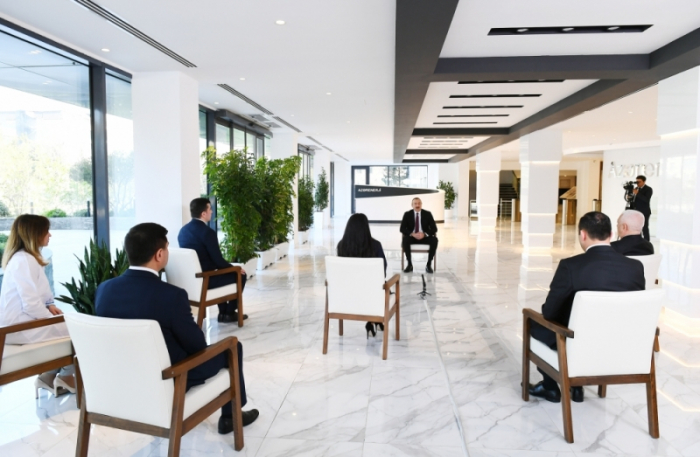 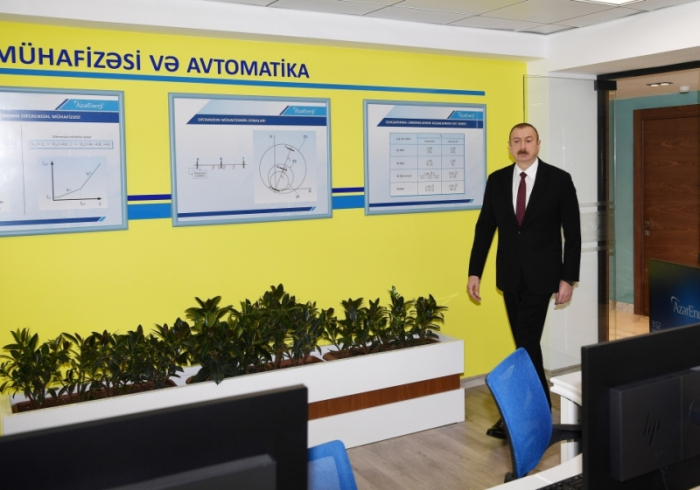 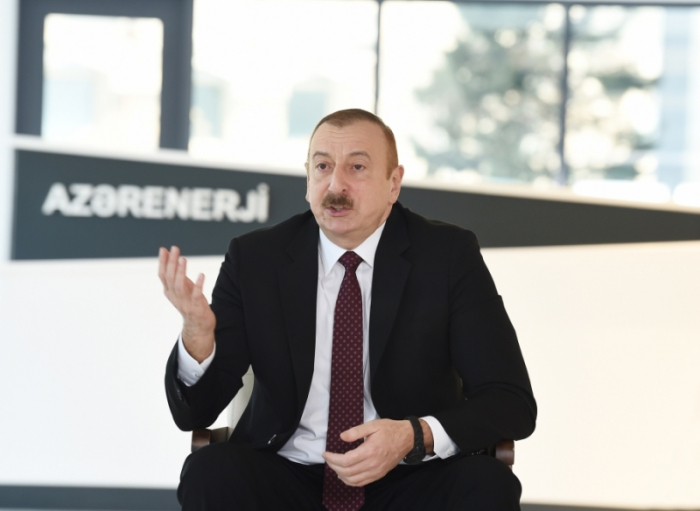 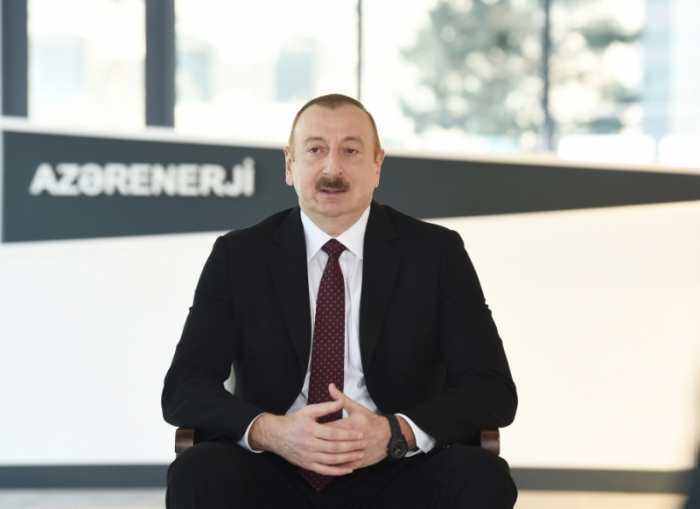 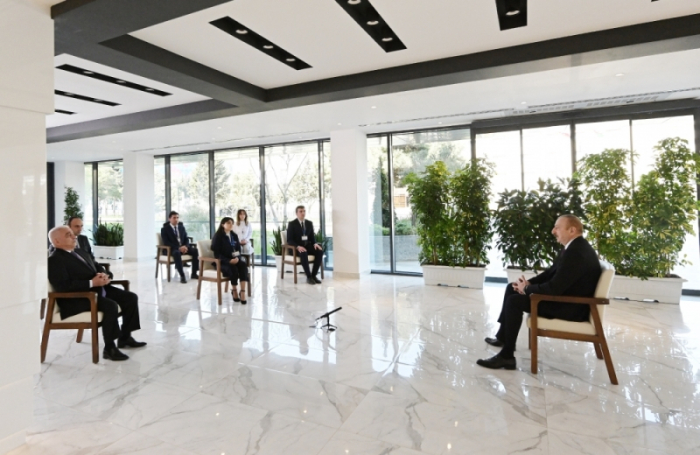 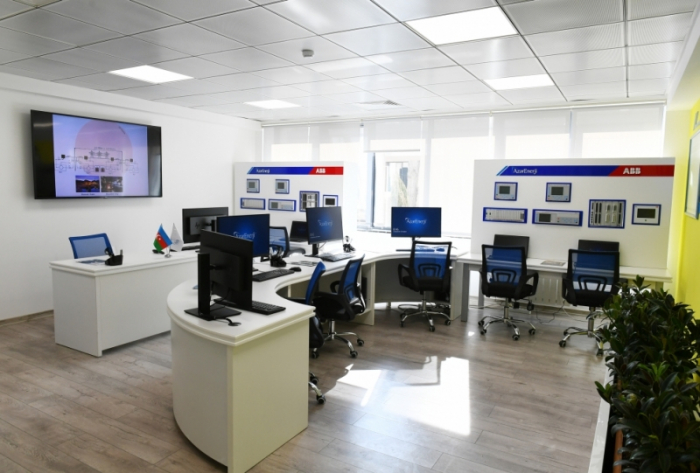 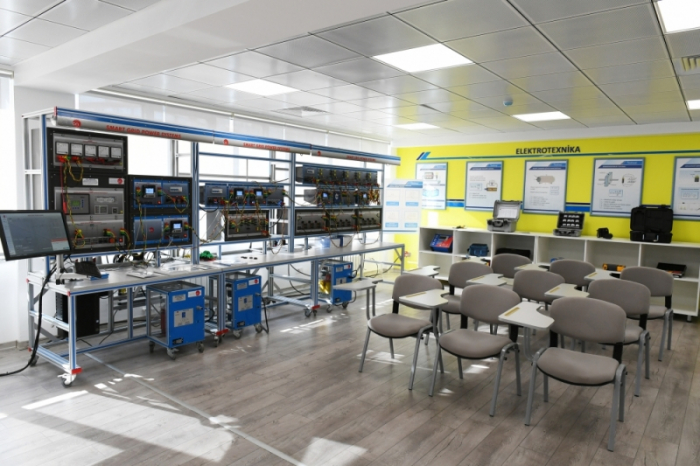 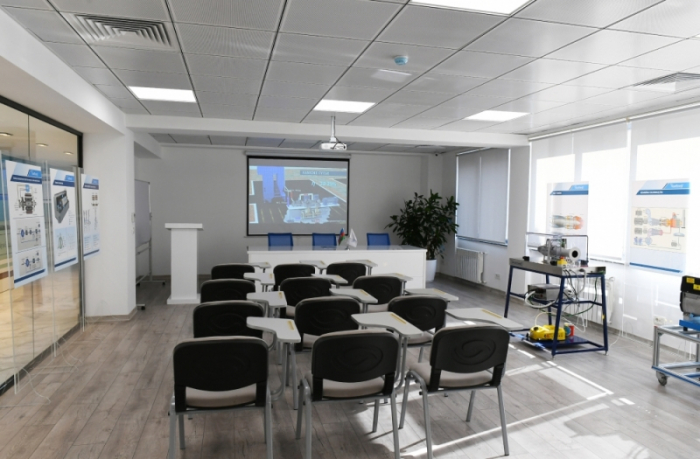 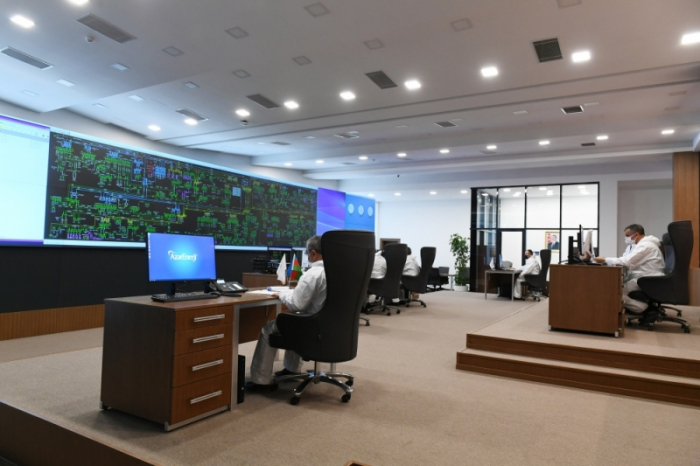