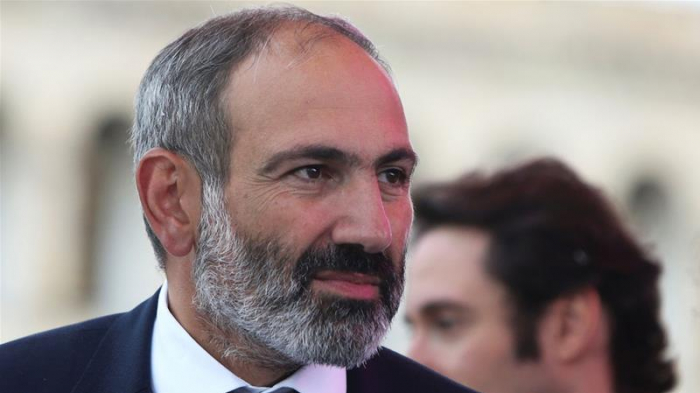 Armenia faces issues in the civil aviation sector with Armenian airlines having been deprived of the right to implement flights to Europe, Armenia’s Prime Minister Nikol Pashinyan said live on Facebook, the Armenian media reported.

“Armenian airline companies have been deprived of the right to carry out flights to Europe. The speculators’ speculations are in vain because I believe this is specifically the sabotage of state bodies I have talked about. If you watch my press conference in Kapan, you will see that I have talked about the activities of the Civil Aviation Committee and how ex-officials have dealt with illegal activities and the sale of weapons in African countries for many years,” he said, adding that the European Aviation Safety Agency has inspected the Committee. “The Agency hasn’t followed the rules because the discussion was supposed to be held in May, and the Civil Aviation Committee of Armenia has sent a complaint.”

“The violations came forth as a result of monitoring of specialists from European Agency of Aviation Safety,” he said, adding that for many years planes with Armenian registration were involved in illegal activities in African countries, in the sell of weapon. The PM said they were connected with corrupted circles in Armenia.

“It was hidden for many years by the aviation officials as well. It was hidden with corruption purposes from Tatevik Revazyan and the government,” Pashinyan said.