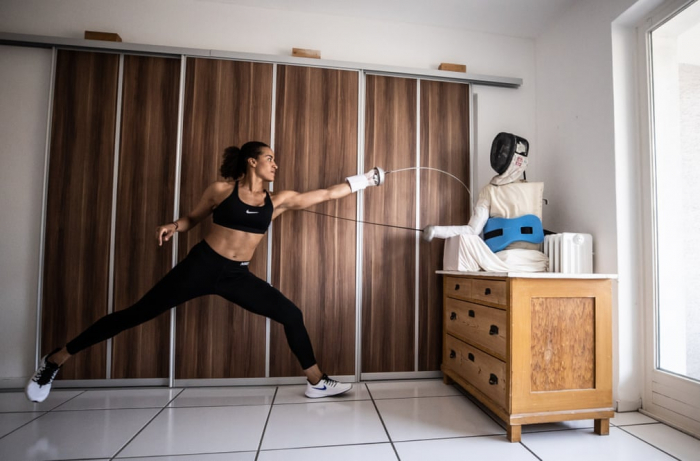 As the coronavirus lockdown extends around the world, athletes continue to find resourceful ways to train and stay fit at home. 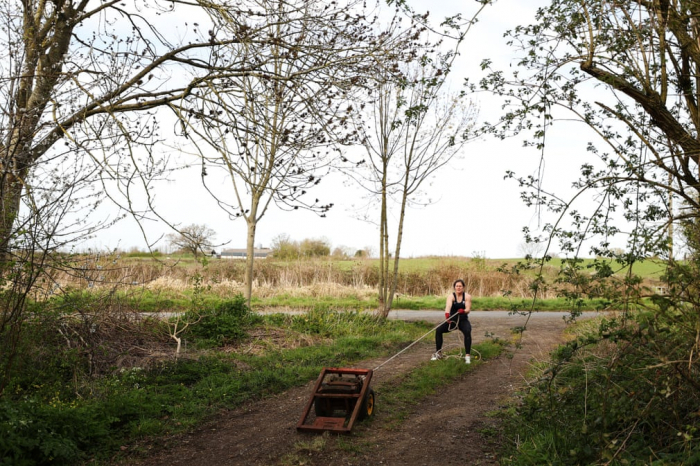 Melissa Wilson, who hopes to make Great Britain’s rowing team at next year’s Tokyo Olympics, performs a homemade circuits session in a forest near her house in Gloucester. Photograph: Naomi Baker/Getty Images 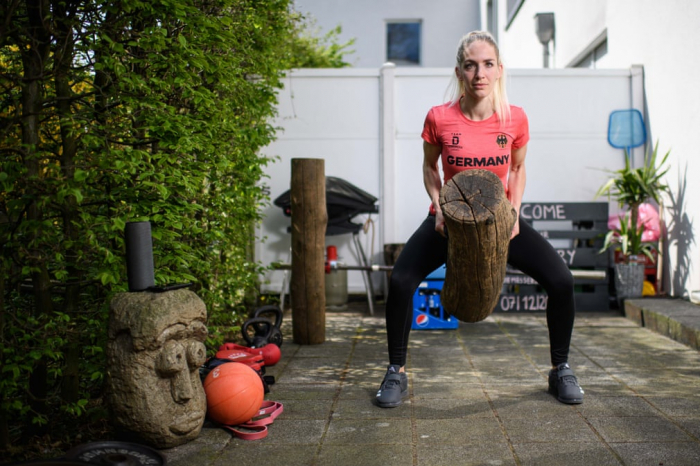 Jana Messerschmidt, the world No 5-ranked woman in karate in the under 55kg weight category, improvises with a tree trunk in her backyard in Cologne .Photograph: Jörg Schüler/Getty Images 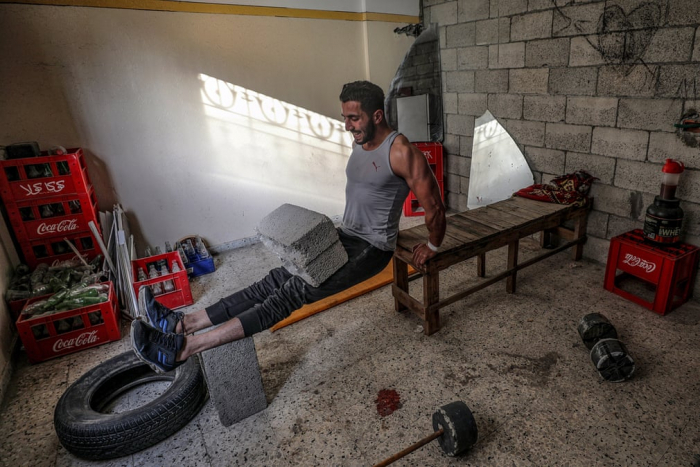 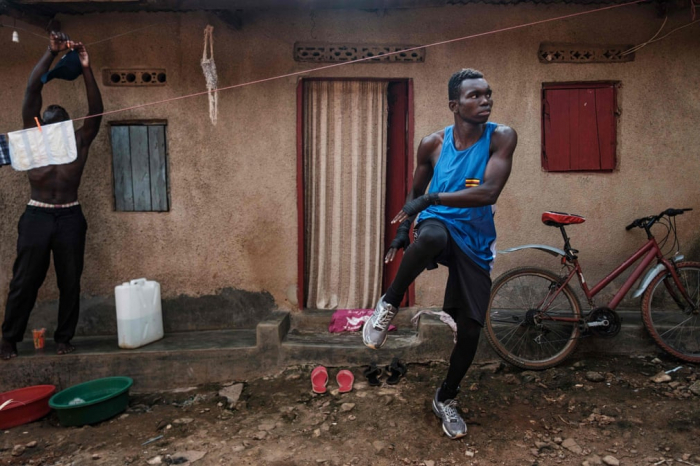 Professional boxer Joshua Tukamuhebwa trains outside his home in Naguru, the birthplace for the majority of Uganda’s boxing champions.
Photograph: Sumy Sadurni/AFP/Getty Images 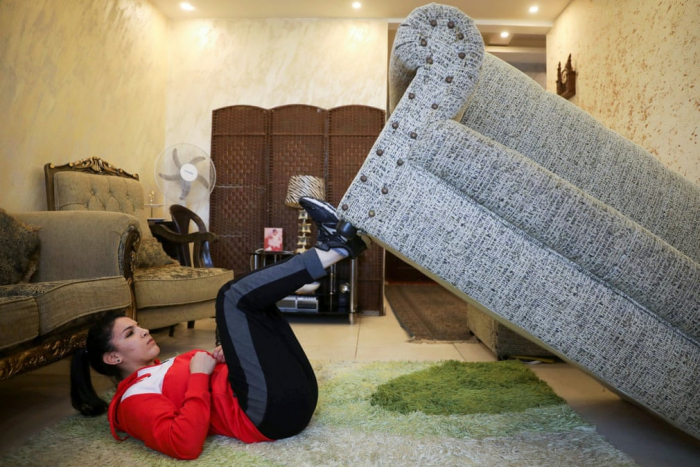 Olympic hopeful judoka Hadeel Alami uses her family’s sofa as a part of her training at home in Amman, Jordan.
Photograph: Muhammad Hamed/Reuters 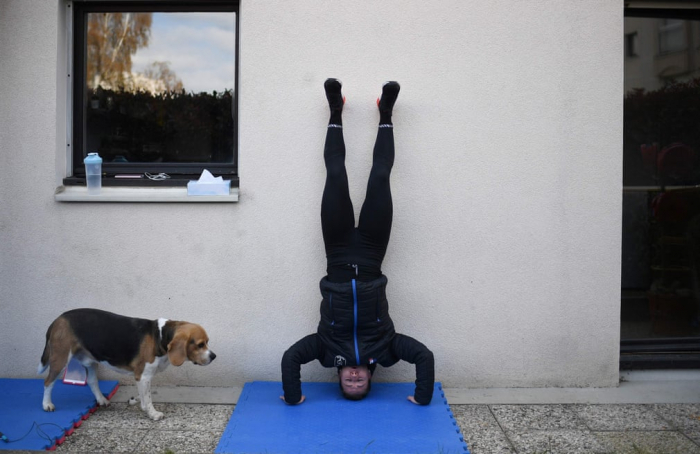 France’s Alexandra Recchia, a former karate world champion, trains in the garden of her house in L’Hay-les-Roses near Paris.
Photograph: Franck Fife/AFP/Getty Images 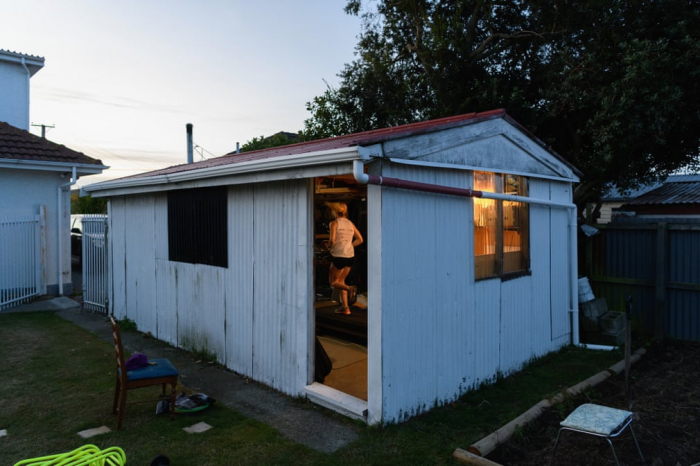 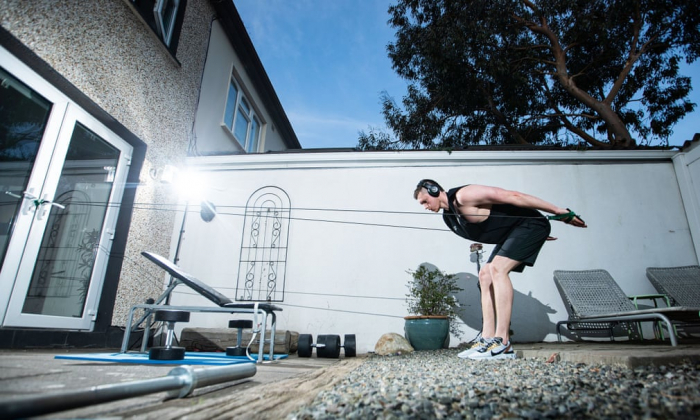 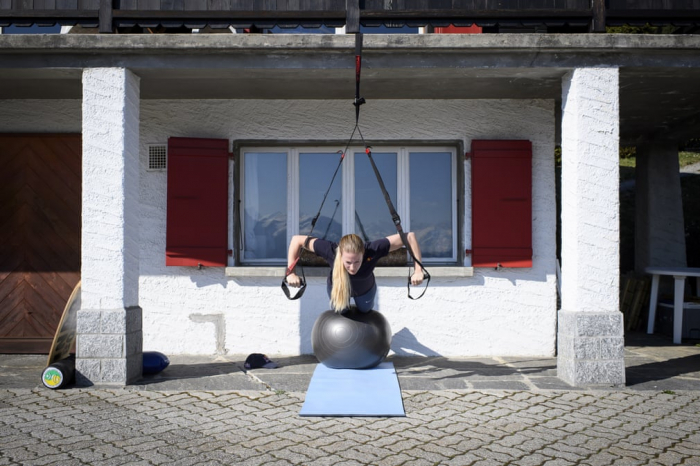