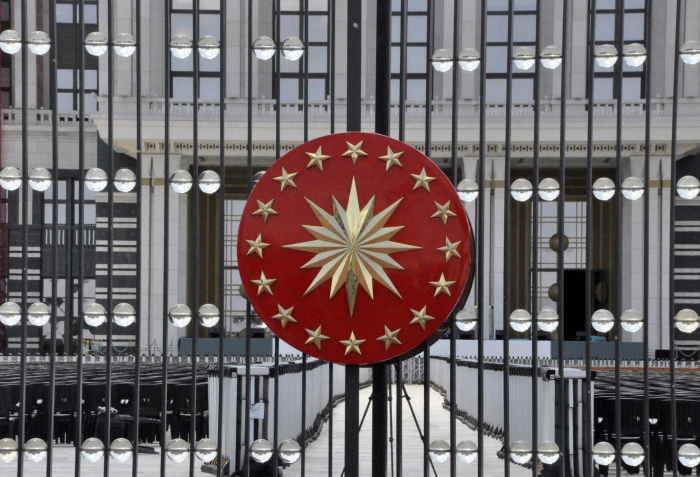 Armenia is not capable of exerting pressure on Turkey by fabrications about the so-called "genocide", Turkish presidential administration told Trend on April 24.

As the presidential administration noted, Armenia hasn't presented any evidence that there was a so-called “genocide” of Armenians in Turkey.

"Turkey has repeatedly appealed to Armenia to open historical archives for investigating the events of 1915. But Yerevan doesn't respond to this, which once again proves that no "genocide" of Armenians took place," the administration said.

The administration noted that during the events of 1915 on the territory of the Ottoman Empire, both Turks and Arabs, Kurds and representatives of other nations suffered.