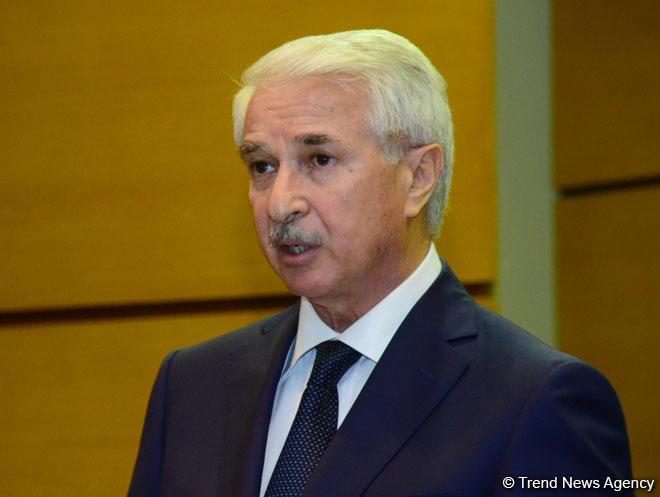 There are no disagreements or contradictions regarding the provision of social benefits in Azerbaijan, said the country’s deputy economy minister Sahib Alakbarov during the briefing of the Operational Headquarters under the Cabinet of Ministers.

He was commenting on the refusal to pay lump-sum payments to tax identification number (TIN) holders.

The deputy minister said that there are a lot of speculations about paying a one-time allowance of 190 manats.

Alakbarov noted that he spoke with the Deputy Minister of Labor and Social Protection of the Population on this issue on April 23.

"We have fully agreed on the matter. TIN has nothing to do with this issue. The number does not play a key role here. But possibly, some people are still really unhappy with the refusal. Those who received the refusal two days ago can express their dissatisfaction even today. There can be other issues. I think that there are no disagreements or contradictions in this regard. But if there’re questions, the issue should be studied, and the relevant authorities should answer these questions.”