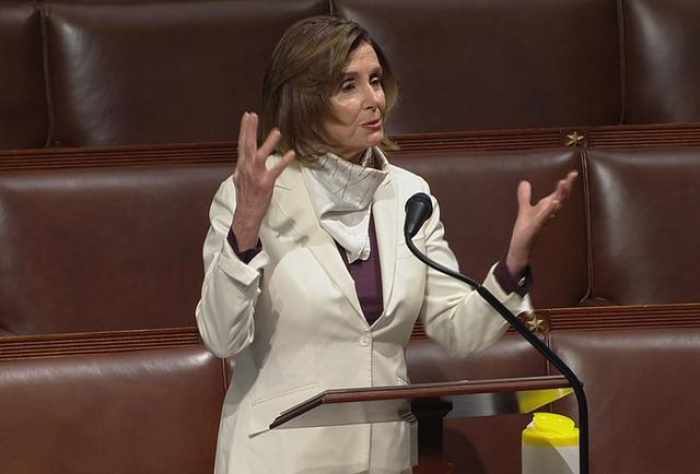 U.S. House Of Representatives Speaker Nancy Pelosi has endorsed Joe Biden for president, according to a video statement released by her on Monday, Reuters report.