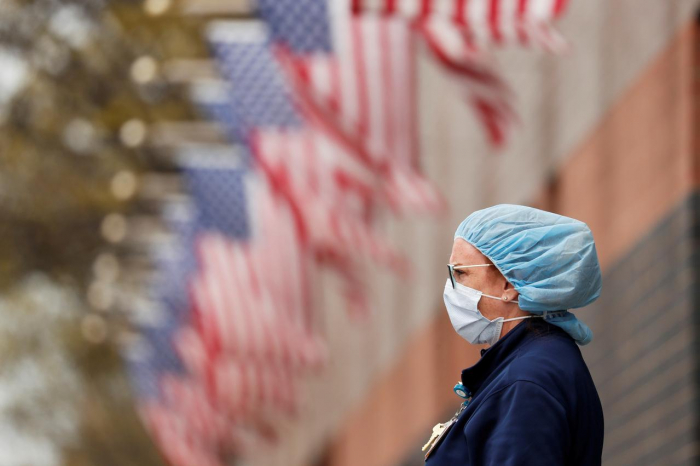 The number of confirmed infections worldwide stood at more than 3 million — including 1 million in the U.S. — and the confirmed global death toll topped 210,000, according to Johns Hopkins University, AzVision.az reports citing AP.

The true toll is believed to be much higher because of limited testing, differences in counting the dead and government concealment.

Italy, Spain, France and Britain accounted for more than 21,000 virus-related deaths each, while the U.S. recorded more than 57,000, the highest in the world.

The question of when to reopen schools looms large as European countries and U.S. states draw up plans to restart their battered economies.

Despite alarm among some teachers, parents and mayors, France detailed plans Tuesday to start opening schools on May 11, with limits on class size and rules requiring face masks. Hard-hit Italy intends to keep schools closed until September. And in the U.S., where President Donald Trump said states should seriously consider resuming classes before the end of the academic year, dozens have said it would be unsafe for students to return until the summer or the fall.