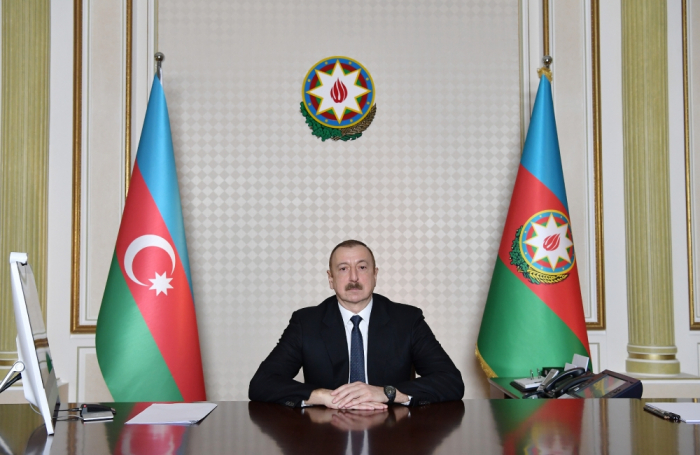 The President of Azerbaijan Ilham Aliyev held a phone call with the Prosecutor General on April 30, Zakir Garalov, AzVision.az reports

During the telephone conversation, the head of state stressed that Zakir Garalov, whose term of office as Prosecutor General expired, had faithfully served the principles of statehood of Azerbaijan's national leader Heydar Aliyev in this position, and hailed his works to improve the activities of the prosecution bodies.

Zakir Garalov thanked the President for recognizing his activities, and said he would always support the successful policy pursued by the head of state.