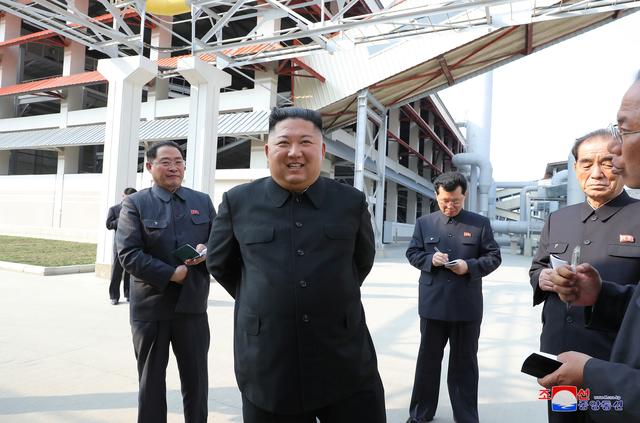 “There were speculative reports that Chairman Kim underwent a surgery citing some difference to his walk,” the official was cited as saying.

“We have reasons to believe that there was no surgery, but cannot disclose such details.”