Georgia to lift lockdown in Tbilisi 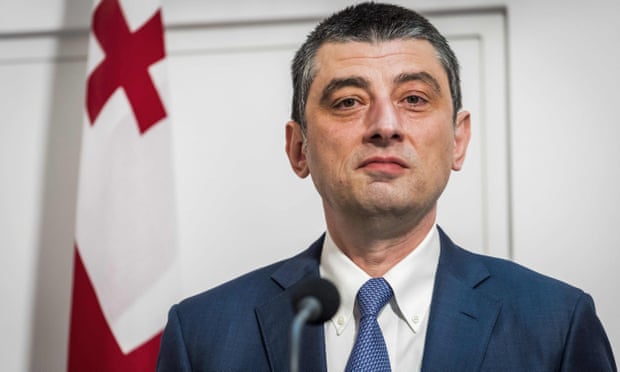 Georgia will lift its lockdown in the capital Tbilisi and allow shops to reopen on Monday as part of a gradual easing of coronavirus restrictions, Prime Minister Giorgi Gakharia said.

He told a televised cabinet meeting on Thursday that a lockdown imposed in another large city, Rustavi, would be lifted on May 14. The country would reopen to foreign tourists from July 1, with domestic tourism resuming from June 15.

Georgia still has a state of emergency until May 22, which includes a night curfew, the closure of restaurants, cafes and most shops, the suspension of public transport and a ban on gatherings of more than three people.

Gakharia said retail and wholesale stores, except those selling clothing and footwear, would reopen on May 11, provided they were not located in shopping malls.

The construction and automotive sectors were allowed to resume on May 5. Georgia reported 615 cases of the coronavirus as of Thursday, with nine deaths.