Opening up, Australia maps out staged easing of COVID-19 curbs 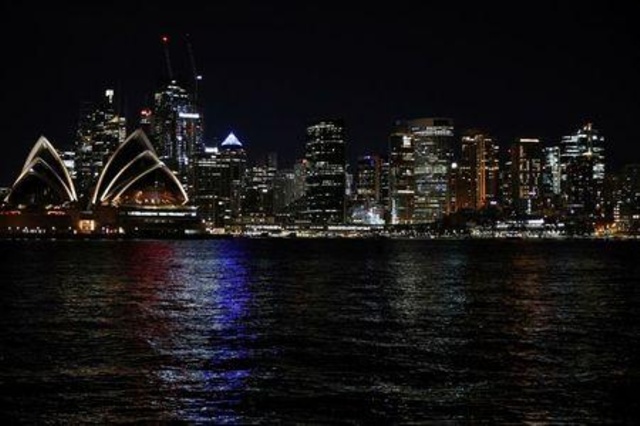 Australia will ease social distancing restrictions in a three-step process, Prime Minister Scott Morrison said on Friday, as Canberra aims to remove all curbs by July and get nearly 1 million people back to work amid a decline in coronavirus cases, AzVision.az reports citing Anadolu Agency.

Australia in March imposed strict social distancing restrictions, which coupled with the closure of its borders, are credited with drastically slowing the number of new infections of COVID-19, the disease caused by the virus.

With fewer than 20 new infections each day, Morrison said Australian states and territories on Friday agreed a road map to remove most of the curbs.

“You can stay under the doona forever. You’ll never face any danger,” Morrison told reporters in Canberra, using an Australian word for quilt. “But we’ve got to get out from under the doona at some time.”

Morrison said it will be up to Australia’s various states and territories to decide when to begin implement each stage. Each step will likely be separated by four-week transition.

Despite the staggered easing, Morrison warned the country should still expect further outbreaks.

Australia has had fewer than 7,000 confirmed cases of COVD-19 and fewer than 800 people are still sick with the disease. Almost 100 people have died.