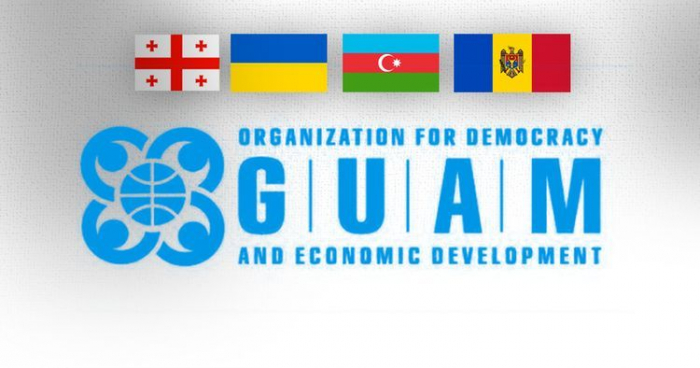 GUAM, a regional organization for democracy and economic development, has reaffirmed its support to the independence and sovereignty of Azerbaijan.

In its post on Twitter, the GUAM Secretariat condemned the occupation of the Azerbaijani city of Shusha by Armenia.

“GUAM Secretariat condemns the occupation of the city of Shusha by armed forces of Armenia in 1992. We reaffirm our support to independence and sovereignty of Azerbaijan within its internationally recognized borders,” the Secretariat wrote.

As part of a systematic policy of aggression of the Republic of Armenia against the Republic of Azerbaijan, a historical Azerbaijani city of Shusha was occupied by armed forces of Armenia on May 8, 1992. As a result of the occupation, Shusha city and 30 villages of Shusha district were destroyed, 195 innocent civilians were killed, 165 were wounded and 58 persons went missing, more than 24.000 inhabitants of Shusha were subjected to ethnic cleansing.