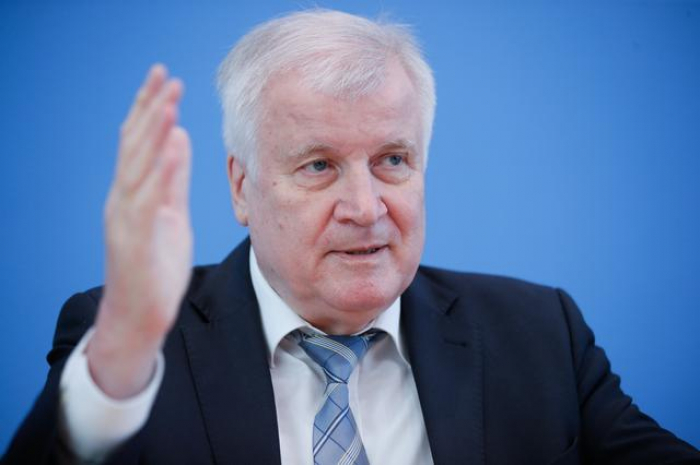 Germany will start to relax from Saturday some border controls introduced in March to slow the spread of the coronavirus with the aim of having free travel in Europe from mid-June, Interior Minster Horst Seehofer said on Wednesday.

The tentative step, aimed partly at helping the tourism sector, comes as the European Commission prepares to urge a return to “unrestricted free movement”, though that push will stop if there is a major second wave of infections.

Germany introduced lockdowns in mid-March, early in the outbreak, and has managed to keep the death rate per capita relatively low compared to many of its European neighbours.

Seehofer said that blanket border controls agreed with France, Switzerland and Austria due to end on May 15 would be extended to June 15, but as many crossings as possible would be reopened and systematic checks would give way to spot checks.

“The goal is that from mid-June we want to have free travel in Europe,” he said, adding that controls could be re-imposed if there are new outbreaks.

Earlier, Austria said its border with Germany would fully reopen in a month. The Alpine country has been lobbying Germany hard to reopen the border, not least to boost its important tourism industry.

Germany’s border with Luxembourg can be completely opened and Seehofer said he was also ready to reopen crossings to Denmark from May 15 but that no formal agreement had been reached yet.

Controls at the EU’s external borders will remain until June 15, said Seehofer, adding it was too early to ease controls with Italy and that he would have big problems allowing travel to the United States. Both have been harder hit by the crisis.

However, he said he could imagine that people in safe parts of China could re-enter Germany after June 15.

In an indication of the toll the pandemic is having on the travel sector, tour operator TUI said earlier it needs to reduce its fixed cost base by 30% and cut thousands of jobs in response to the crisis.