IN PICTURES: A Ramadan unlike any other 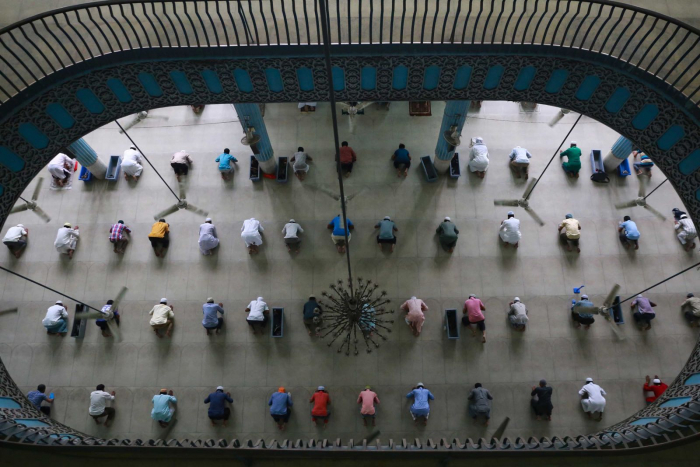 The Muslim holy month of Ramadan has begun, and the holiday looks much different than it has in years past, CNN reports.

Because of the coronavirus pandemic, many Islamic holy sites remain empty, including Mecca and Medina in Saudi Arabia and the Al-Aqsa Mosque in Jerusalem. Worshippers are being advised to pray at home.

Other mosques are trying to practice social distancing. 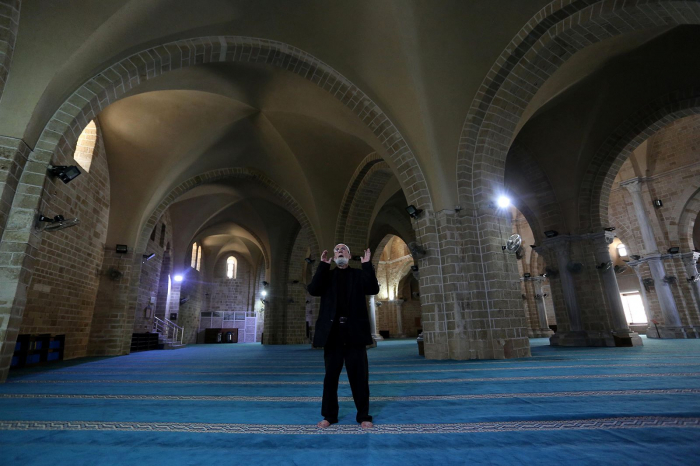 Muhammad Haniyyah prays alone in the Great Mosque of Gaza on May 14. He has been a mu'adhin — the person who leads and recites the call to prayer — at the mosque for 30 years. 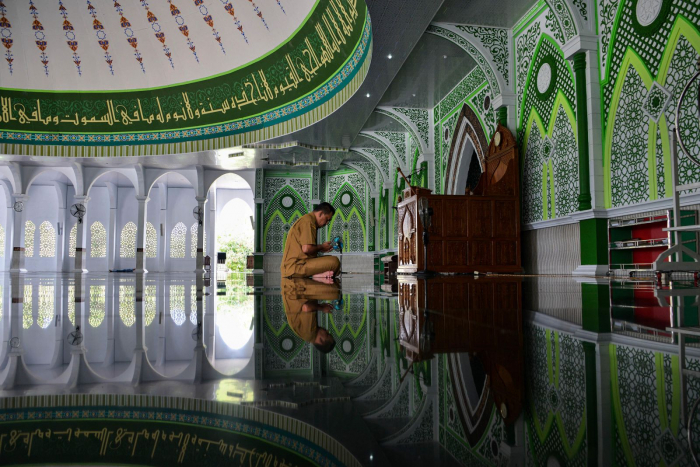 A man prays at the Al Munawarah mosque in Jantho, Indonesia, on Tuesday, May 12. 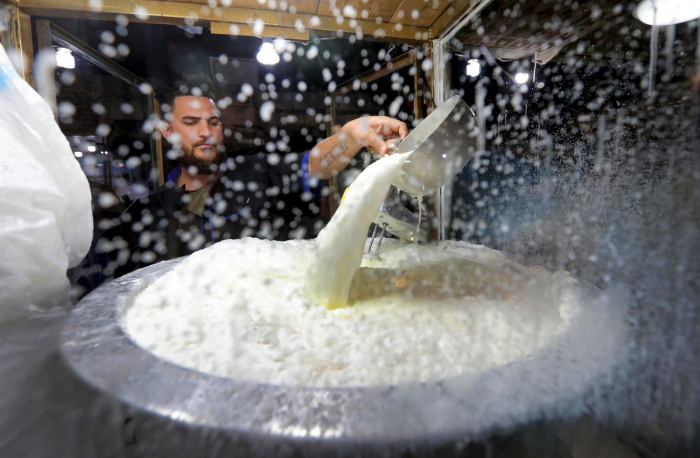 A man sells a yogurt drink in a popular market area in Erbil, Iraq, on Monday, May 11. 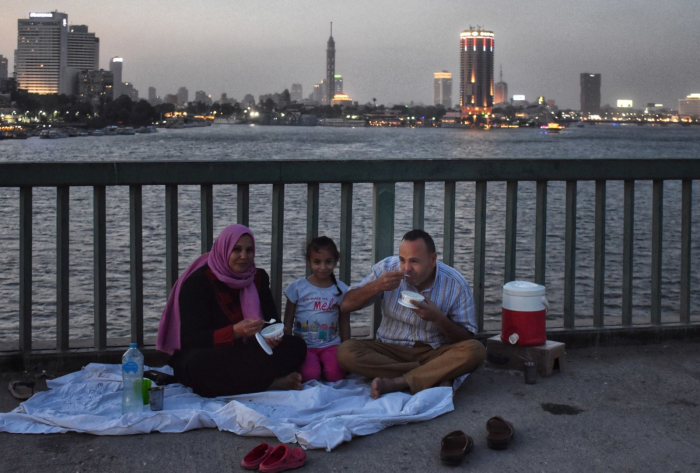 A family breaks their fast in Cairo on May 11. 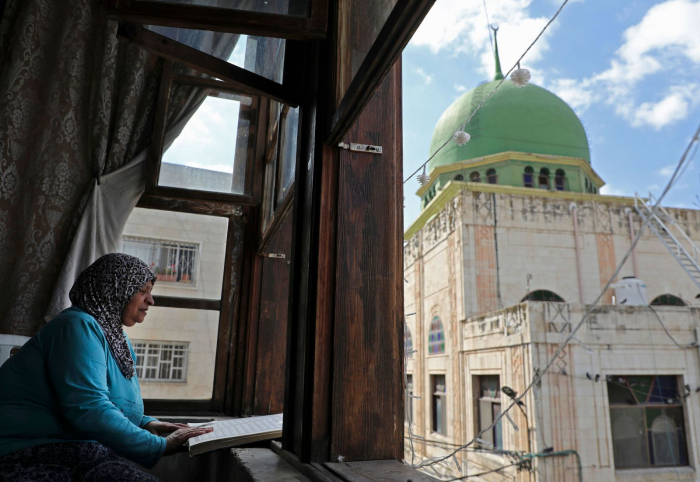 A woman reads the Quran at her window overlooking the Al-Nasr Mosque in Nablus, West Bank, on Sunday, May 10. 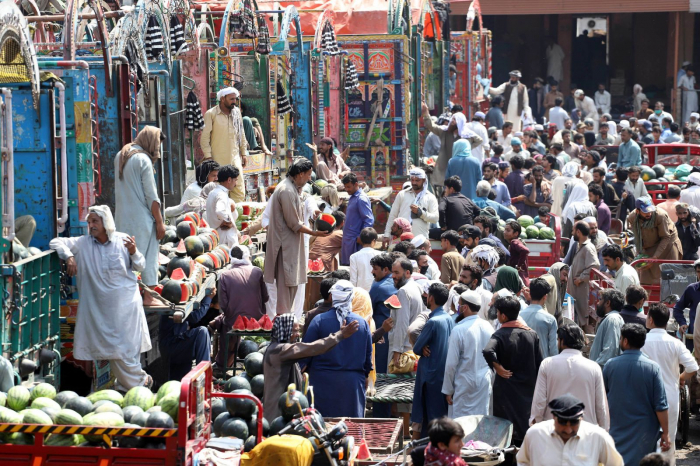 Vendors purchase seasonal fruits in Islamabad, Pakistan, on Saturday, May 9.

Muslims maintain social distancing as they offer prayers at the Baitul Mukarram National Mosque in Dhaka, Bangladesh, on May 7. 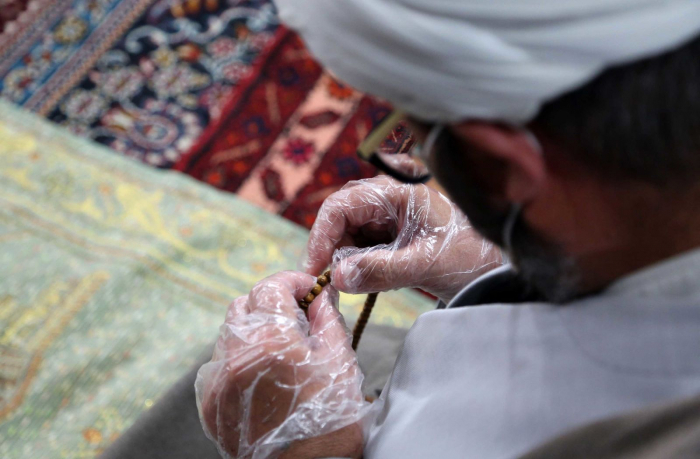 An imam counts beads at the Imam Sadiq Mosque in Abyek, Iran, on May 7. The Iranian government had just announced the reopening of mosques in areas of lower risk. 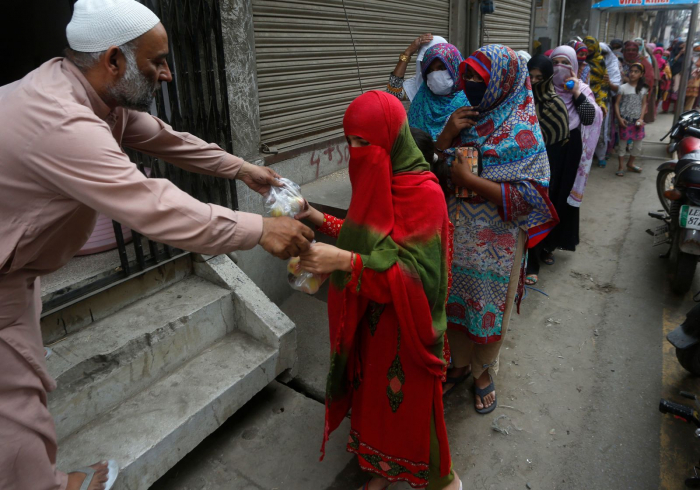 A man hands out food to women in Lahore, Pakistan, on May 6. 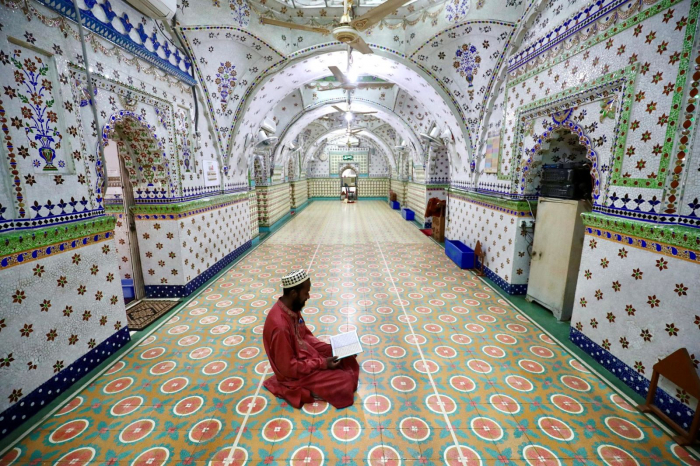 A devotee recites the Quran at the Star Mosque in Dhaka, Bangladesh, on April 26. 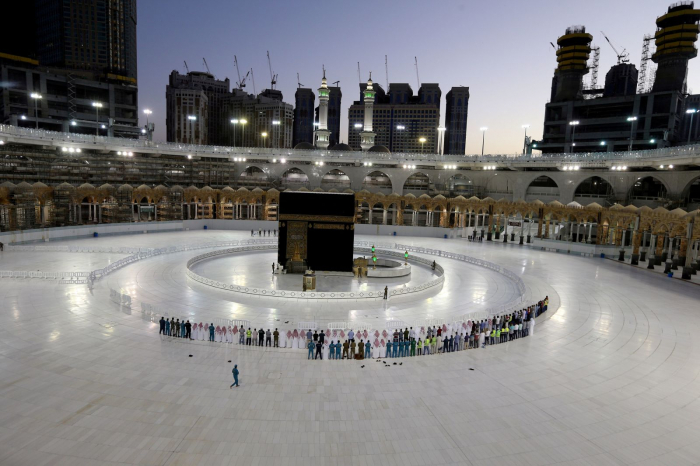 Worshippers perform prayers at the Kaaba in Mecca, Saudi Arabia, on April 24.