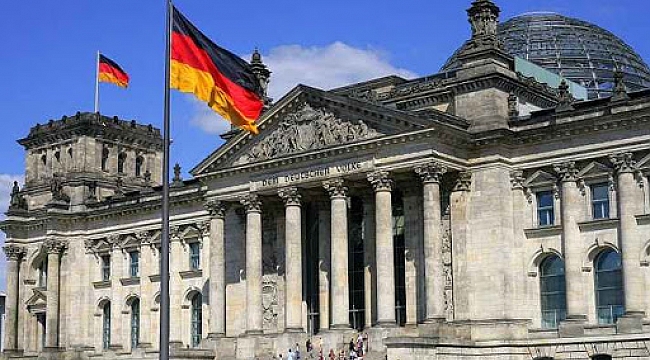 Official Berlin considers illegal the operation of a 'representation' of the so-called regime in Nagorno-Karabakh headed by Harutyun Grigoryan in Germany.

"German Federal Foreign Office does not recognize the existence of the so-called regime in Nagorno-Karabakh of Azerbaijan. In this regard, neither the diplomatic and consular representative nor any recognized representation of this regime function in Germany", the Federal Office said.

It is also noted that the German Federal Foreign Office sent a written request to Harutyun Grigoryan to immediately stop the establishment of diplomatic and consular representation of the so-called separatist regime created in the occupied territories of Azerbaijan. Necessary measures will be taken—in accordance with the law if they do not comply with the request.

Needless to say, this unequivocal and harsh reaction of the German state caused a real panic in the so called 'NKR representative office' consisting of one and a half people and supervised by the Armenian Embassy in Germany. On the same day, the separatists deactivated the accounts of the 'representation' on the social networks Facebook and Twitter.

The propaganda site 'arzach.de' controlled by separatists was also closed, with the help of which the separatists tried to 'stimulate tourism' from Germany to the occupied Azerbaijani territories. Harutyun Grigoryan himself hastily deleted his allegedly 'official' Facebook page. 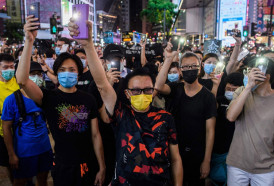