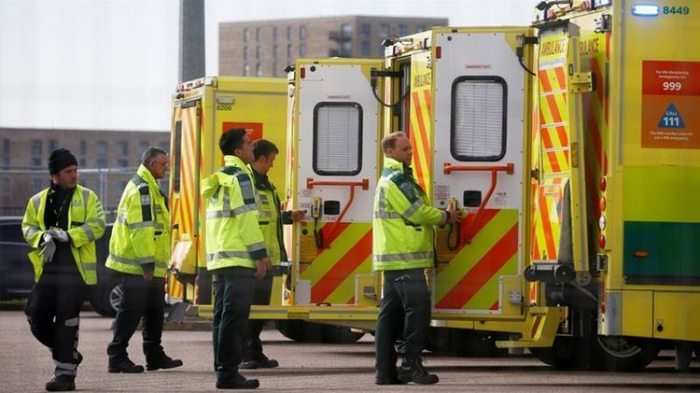 Britain has announced a further 118 coronavirus deaths, a 30 per cent drop since last Sunday's 170, taking the total to 36,793, AzVision.az reports citing Daily Mail.

The daily death figure, revealed by Prime Minister Boris Johnson at the daily press briefing this evening, is the lowest since the lockdown was put in force on March 23.

It's lower than that published earlier today (164) because NHS England, which collects data on deaths in hospitals, said it had added a lump sum of deaths it had missed off the record on May 16.

Mr Johnson confirmed he is preparing to loosen the lockdown further on June 1, with the promise of garden parties on the horizon. He confirmed schools would need to open in a matter of days.

But Government's scientific advisers on Friday said the R number, which reflects how the virus is spreading, is still edging near a dangerous level. It must stay below 1 to avoid cases snowballing, and is currently between 0.7 and 1 across the UK.

It comes as Mr Johnson gave a public show of support for his senior adviser Dominic Cummings, who has been accused of breaking coronavirus lockdown rules three times.

Nine Tory MPs have called for the PM's senior adviser Dominic Cummings to quit today - but Mr Johnson said he acted 'responsibly and legally and with integrity'.