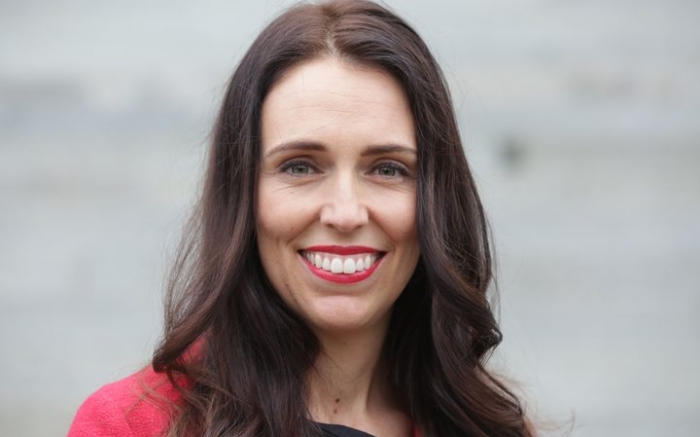 In a video from this past weekend, New Zealand’s PM is seen talking to an AM Show host, when furniture and decor items just behind her back began to visibly shake for several seconds.

Netizens have been blow away by New Zealand Prime Minister Jacinda Ardern's extremely cool demeanour after being caught in an earthquake during a live interview.

Apparently feeling the tremor in the premises where the chat was recorded on Sunday morning, Ardern briefly interrupted AM Show presenter Ryan Bridge to let him know that the building had just suffered a number of shakes. However, she promptly assured him that she could well go on with the interview.

"We're just having a bit of an earthquake here, Ryan", she said pointing to the “things moving behind her".

“Why am I not surprised that Jacinda Ardern casually takes an earthquake?”, one wondered.

“She is literally the only person able to beat 2020, and she does it without even breaking a sweat", one noted, with many more reacting similarly, praising her as an “inspiration both as a leader, and as a person".