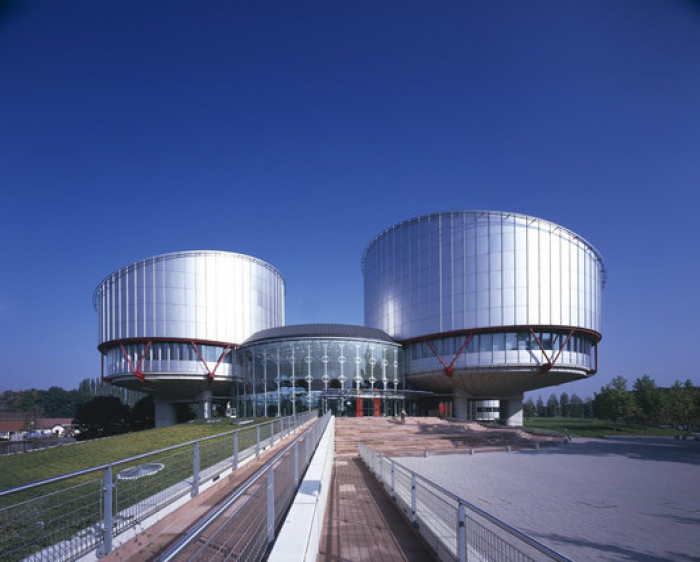 The judgment (dated May 26) by the European Court of Human Rights (ECHR) in the case of Makuchyan and Minasyan v. Azerbaijan and Hungary can be considered a failure of Armenia’s long-term efforts towards that end.

The case was based on a complaint filed by the affected families regarding the murder of an Armenian officer and the attempted murder of another one by the officer of the Azerbaijani Armed Forces, Ramil Safarov, in Budapest in 2004. In its related judgment, the ECHR ruled that Article 2 (right to life) and Article 14 (prohibition of discrimination) of the European Convention on Human Rights were violated.

The judgment also states that the Government of Azerbaijan neither accepts the 2004 actions nor tries to justify it in any way. The case was once considered by a Hungarian court, and the convict had served a long-term sentence for his action.

The ECHR did not consider it expedient to impose an obligation entailing the adoption of any general or individual measures concerning Azerbaijan, concluding that the respondent state is obliged to take measures under the supervision of the Committee of Ministers, and it is free and has authority to choose the means of enforcing the judgment under Article 46 of the Convention.

Given that Armenia's main intention was to hold the Government of Azerbaijan accountable, as well as to achieve the annulment of the pardon of Ramil Safarov and reopening the case, the European court’s decision is a clear indicator of their defeat.

By distorting this event, Armenia is striving to divert the attention of the international community from the ongoing illegal occupation of Azerbaijani territories and the ethnic cleansing faced by Azerbaijani civilians. The pain and suffering faced by the region at the level of both nations and individuals is the result of the Armenian nationalist leaders’ hostile policy based on hatred towards the people of Azerbaijan.

If Armenia values human rights and freedoms and respects the European Court of Human Rights, it must immediately put an end to the 30-year occupation of Azerbaijani lands and the violation of the rights of more than one million of our compatriots. In this sense, Yerevan has no moral right to demand anything from our country until the implementation of the ECHR judgment in the case of Chiragov and others v. Armenia that found Armenia responsible for the occupation of Azerbaijani territories.