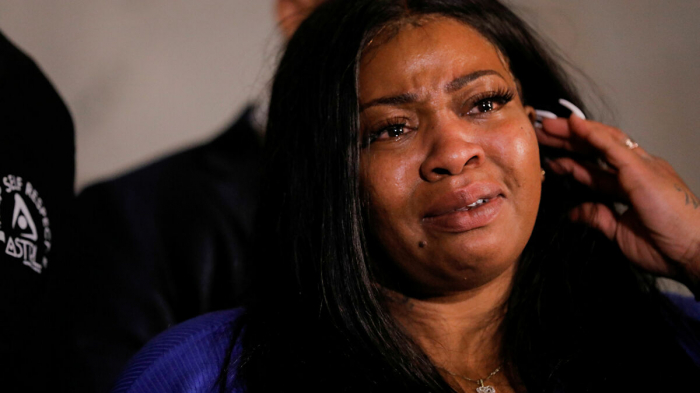 Protests over Floyd’s death continue, with tens of thousands of people taking part in demonstrations. Unlike previous days, the rallies were more peaceful, with police not resorting to force to disperse protesters, Sputnik reports.

The family of George Floyd, an African American man, who died at the hands of a white police officer, has called for an end to violence and demanded justice for him at a huge rally in Houston, where Floyd was born. Sixteen members of his family took part in a demonstration which gathered almost 60,000 people. Addressing the rally, Floyd’s relatives thanked demonstrators for their support, but asked them not to partake in violence at rallies. At the same time, his nephew called on participants to continue protesting until justice is done, according to the Houston Chronicle.

His statement was echoed by the mother of Floyd’s six-year-old daughter Gianna. At a press conference in Minneapolis, where Floyd moved to several years ago and where he died on 25 May, Roxie Washington said in an emotional speech that she wants all four police officers to pay for his death.

The development comes a day after a private autopsy, conducted at the request of his family, found that George Floyd died from asphyxiation, which occurred due to the compression on his neck by a police officer.

Floyd died during the arrest by police officers, who received a phone call about an attempted use of a fake banknote. One of the officers Derek Chauvin, pinned Floyd to the ground, placing his knee on his neck. A video captured by bystanders shows Floyd repeatedly saying he can’t breathe. Chauvin kept his knee on Floyd’s neck even after he fainted.

Chauvin has been charged with third-degree murder, while three other officers have been fired. Floyd’s family and lawyers insist the charge against Chauvin should be increased to first-degree murder and that the other police officers, who were directly involved in the arrest, should be charged too.