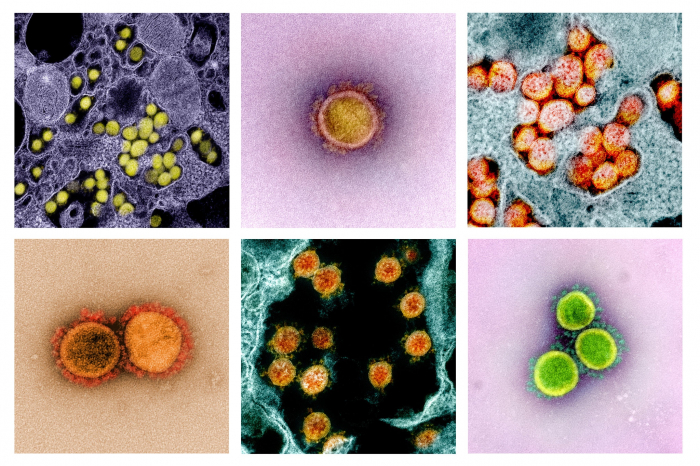 Many virus patients seem to get better at first, then rapidly decline and are overtaken by an overwhelming immune response that causes the body to turn on itself.

This “cytokine storm” was once an arcane phenomenon familiar mainly to rheumatologists who study when and how the immune system’s safeguards fail.

But it has become increasingly clear in the last few months that, at least in a subset of people who have the virus, calming the storm is the key to survival.

At least a dozen candidate drugs to treat the virus rely on this premise. A few devices that purify the blood, as dialysis machines do, are also being tested. One promising drug made by Roche is in several clinical trials, including a late-stage trial in combination with the antiviral drug remdesivir. And a recent paper in the journal Science Immunology described preliminary data on a drug that stems the flood of cytokines at its source and seems to lead to rapid recovery.

When immune cells first encounter a pathogen, they release molecules called cytokines to recruit even more cells to the fight. Once the danger recedes, the immune system usually turns itself off. But occasionally, “it doesn’t shut up,” said Dr. Jose Scher, a rheumatologist at New York University Langone Health. “The immune system goes on and on and on and on.”

This unrelenting response can exhaust the immune system; shut down lungs, kidneys and the liver; and prove fatal. It can do so even in young people and children who have no underlying conditions.