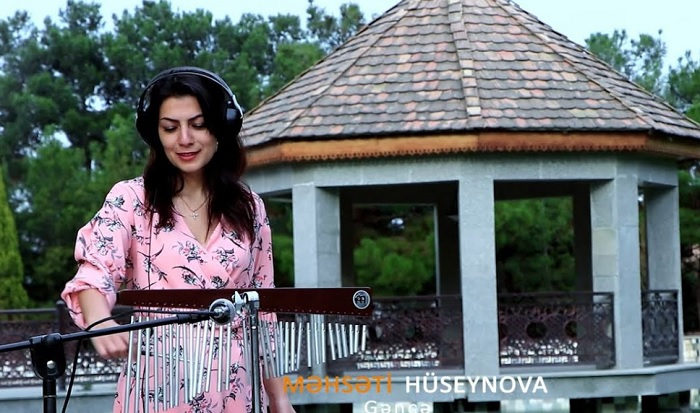 Today the third edition of `Qarabağ Üçün Oxu`(`Sing for Karabakh`) project has been presented by the support of the Spiritual Values Promotion Foundation of Azerbaijan and "Kontakt home" store network, AzVision.az reports.

`Qarabağ Üçün Oxu - 3`(`Sing for Karabakh -2`) project is the Azerbaijani version of the famous US `Playing for Change` project.

In this regard, the Azerbaijani version of `Playing For Change` was named as`Qarabağ Üçün Oxu - 3`(`Sing for Karabakh -3`) to bring Karabakh conflict to the forefront. The project is being implemented under the `Let`s unite our voices for Karabakh` slogan.