North Korea appears to have blown up inter-Korean liaison office 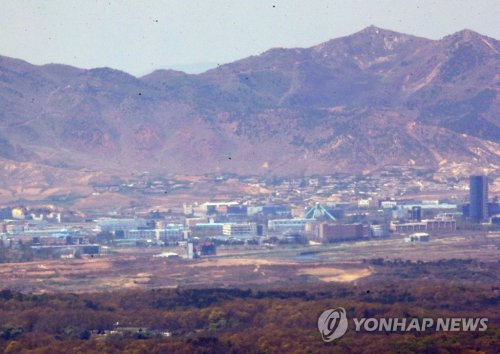 North Korea appears to have blown up an inter-Korean liaison office located in its city of Kaesong, Yonhap news agency said on Tuesday, citing a South Korean military source.

North Korea has made several threats against South Korea in recent days, and had threatened to destroy the office set up in 2018.