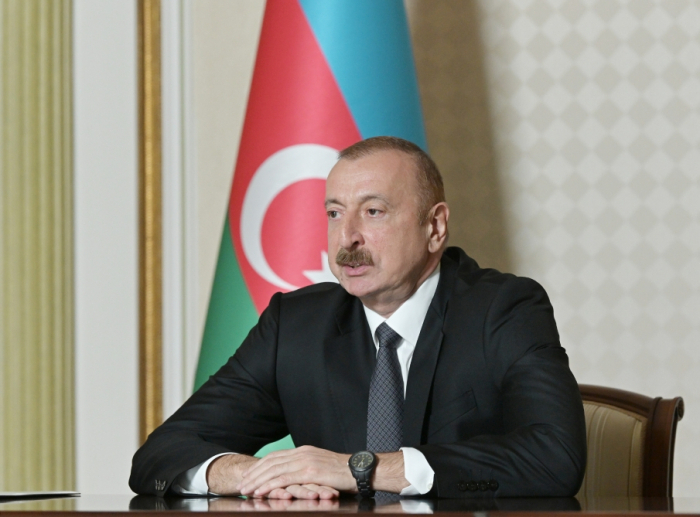 The Azerbaijani side has been represented by Aide to President Shahmar Movsumov, and Minister of Transport, Communications and High Technologies Ramin Guluzade in the meeting. 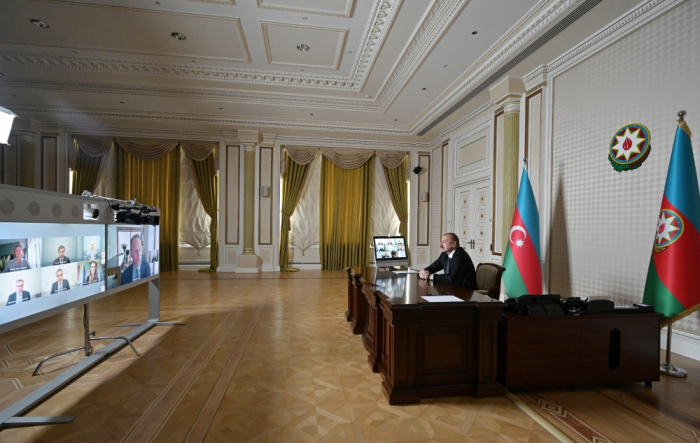