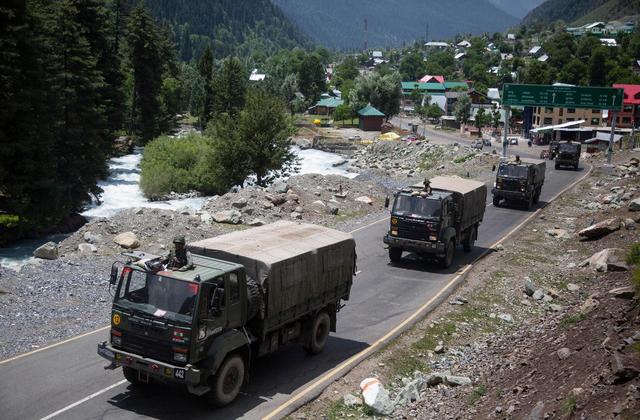 India and China have each blamed the other for the border clash, the deadliest in several decades, which came even as both sides were attempting to resolve their weeks-long standoff in the Ladakh region.