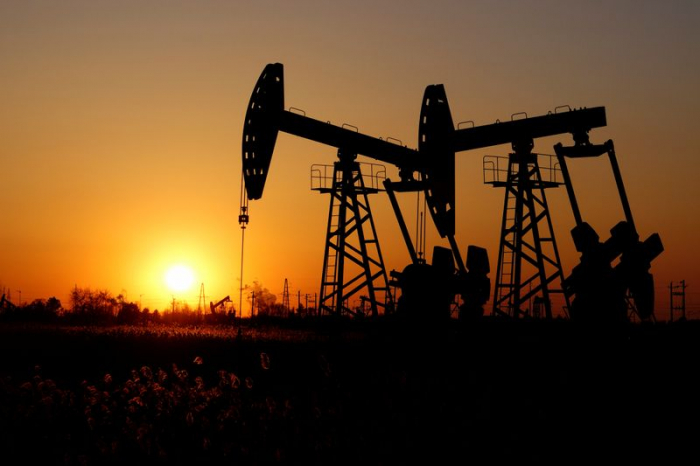 U.S. crude inventories rose by a much bigger than expected 1.7 million barrels last week, according to industry group the American Petroleum Institute (API), well ahead of analysts’ expectations for a 300,000-barrel build.

However, U.S. gasoline and distillate inventories fell, the data showed, feeding optimism that fuel consumption is picking up as some economies ease lockdowns imposed to contain the coronavirus pandemic.

U.S. government data will be released on Wednesday.

On Tuesday, both Brent and WTI contracts traded at their highest levels since prices collapsed in early March.

Global oil consumption has started to recover as economies emerge from lockdown, while the Organization of the Petroleum Exporting Countries (OPEC) and allied producers - a grouping known as OPEC+ - have slashed output and U.S. shale producers have shut in wells.

Still, the market remains concerned about a rising number of coronavirus cases in the United States and elsewhere, said Kazuhiko Saito, chief analyst at Fujitomi Co.

New cases of COVID-19 rose 25% in the United States in the week ended June 21 and the death toll in Latin America passed 100,000 on Tuesday, according to a Reuters analysis and tally.

“We expect Brent to be traded between $35-45 a barrel for the next week as concerns over a second wave of the coronavirus pandemic will limit gains, while reduced supply from OPEC+ will lend support,” Sunward’s Chen said.