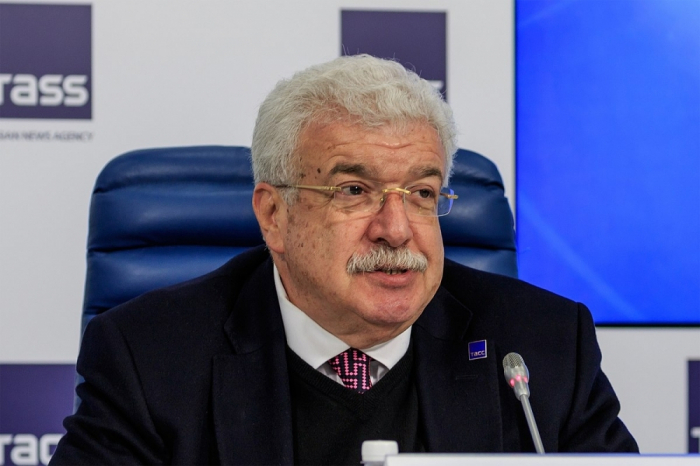 First Deputy Director General of the Russian TASS news agency Mikhail Gusman has proposed that Baku be given the title of a "City of labor valor".

The proposal came as he praised Baku`s contribution to the victory in the Great Patriotic War during the meeting of the Russian Historical Society.

Gusman proposed to amend the bill and give the cities outside Russia, which also contributed to the victory in the war, the title of a "City of labor valor". He cited Baku and Tashkent as examples.

Gusman emphasized that Baku supplied 80 percent of the Eastern front with fuel and lubricants consumed by the Soviet Union throughout the war. "There were 130 hospitals functioning across the city of Tashkent, where more than a million soldiers were treated," he also said.