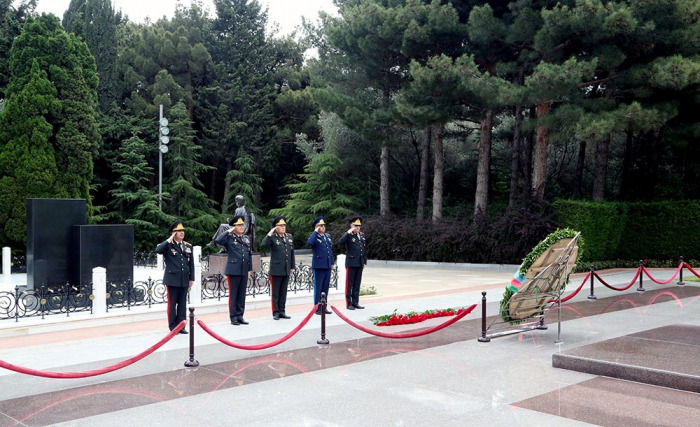 On the occasion of June 26 – the Armed Forces Day, Azerbaijani Defense Minister, Colonel General Zakir Hasanov and deputy defense ministers on Friday visited the Alley of Honor and the Alley of Martyrs.

The senior military officials first laid flowers at the monument to national leader Heydar Aliyev to honor his memory.

The Defense Ministry’s leadership then visited the Alley of Martyrs. They laid flowers at the graves of martyrs and the Eternal Flame monument, erected in memory of Azerbaijani citizens who died fighting for the country’s sovereignty and territorial integrity. 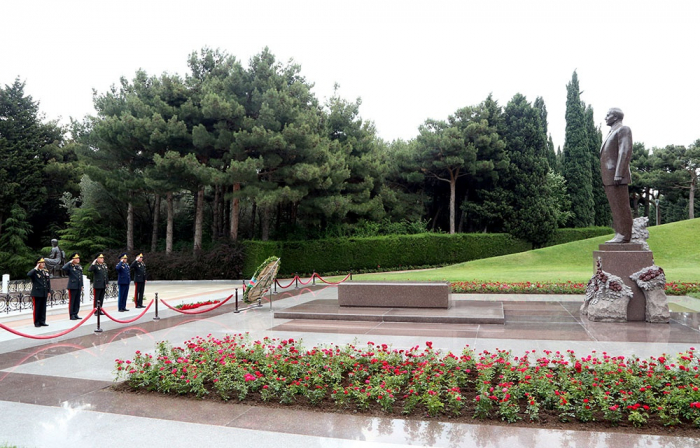 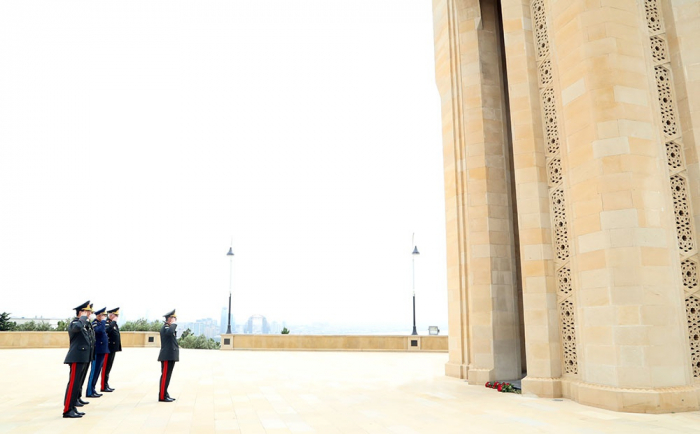