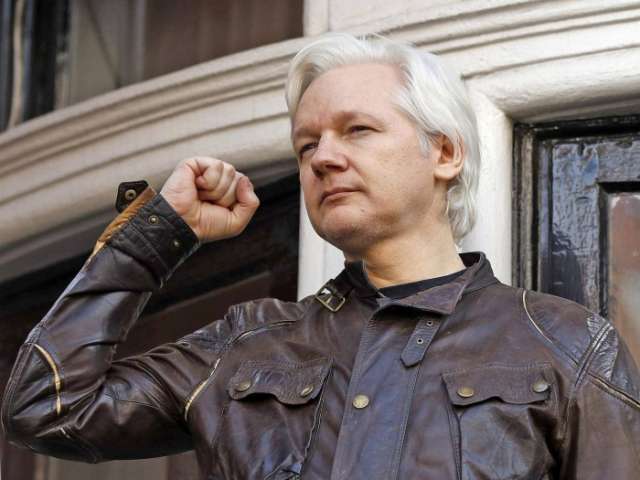 A superseding US indictment of Julian Assange broadens the charges against the WikiLeaks founder by accusing him of conspiring with a hacker affiliated with the groups Anonymous and LulzSec – who turned out to be an FBI informant.

The US Department of Justice revealed the new indictment on Wednesday, intended to “broaden the scope of the conspiracy” Assange was accused of in May 2019, shortly after he was hauled out of the Ecuadorian embassy in London and imprisoned by UK authorities.

Assange was originally charged for conspiring with US Army analyst Chelsea Manning to hack a US Department of Defense computer to obtain classified information in 2010.

On Wednesday, the indictment was expanded to accuse him of conspiring with a hacking collective known as LulzSec in 2012, which was “cooperating with the FBI” at the time, directing them to hack specific targets.

WikiLeaks “obtained and published emails from a data breach committed against an American intelligence consulting company by an ‘Anonymous’ and LulzSec-affiliated hacker,” the DOJ said in a statement.

While WikiLeaks and Assange himself have been demonized by the US establishment since the 2016 presidential campaign – when they published internal documents of the Democratic National Committee, as well as private emails from Hillary Clinton’s campaign chair John Podesta – the charges are entirely unrelated to that episode, at least for now.

Washington has been after Assange for almost a decade, since he published the Iraq and Afghanistan war diaries, as well as State Department cables, from the cache obtained by Manning.

He sought asylum in Ecuador in 2012, after Sweden sought his arrest on vague charges of sexual impropriety. Assange claimed at the time – correctly, as it would later emerge – that this was a pretext to have him arrested and extradited to the US. A secret indictment dating back to 2010 was leaked several months before his arrest, amid a campaign by the Trump administration to get Ecuador to revoke his asylum, which culminated with his expulsion and arrest in April 2019.