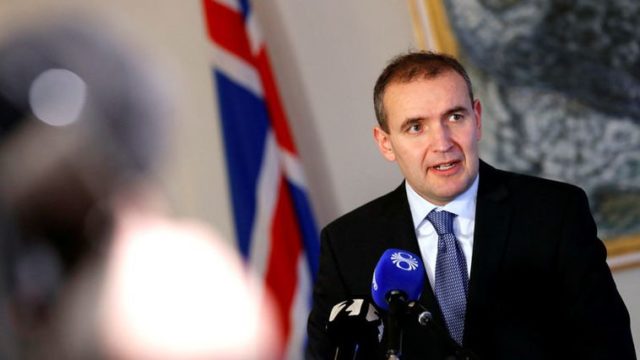 Iceland's President Gudni Johannesson has been re-elected with a whopping 92 percent of the vote, according to final results released on Sunday, AzVision.az reports citing AFP.

The former history professor won his second four-year term in the largely symbolic position in Saturday's vote, the second election held by a European country after coronavirus lockdowns were lifted.

Since suffering spectacular bank failures in 2008, the volcanic North Atlantic island of 365,000 inhabitants has recovered some economic and political stability, which worked in the 52-year-old independent's favour.