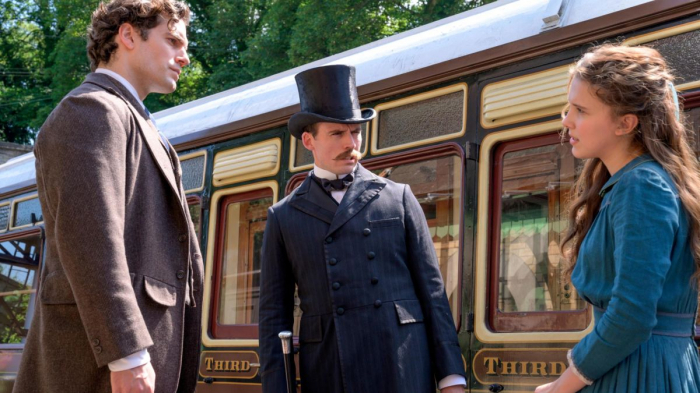 The heirs of the English writer Arthur Conan Doyle sued Netflix, accusing the company of copyright infringement while creating the tape “Enola Holmes”, according to the World Today.

The heirs of the English writer Arthur Conan Doyle sued Netflix, accusing the company of copyright infringement while creating the tape “Enola Holmes”, according to the World Today.

As the publication writes The Independent, the film is based on a series of books by science fiction writer Nancy Springer about the younger sister of Sherlock Holmes. Since 2014, the writer’s family has ceased to receive royalties for works that were written before 1923, recognizing them as the public domain.

Doyle’s heirs believe that Springer in the books borrowed elements of the writer’s later works that do not fall under the ban of the court. Relatives of the writer also filed a lawsuit against directors, screenwriters of the film, the film company Legendary Pictures, the publisher Penguin Random House.

The premiere of the picture was scheduled for the end of this year. Enolu Holmes was played by Millie Bobby Brown, and Henry Camill became Sherlock.