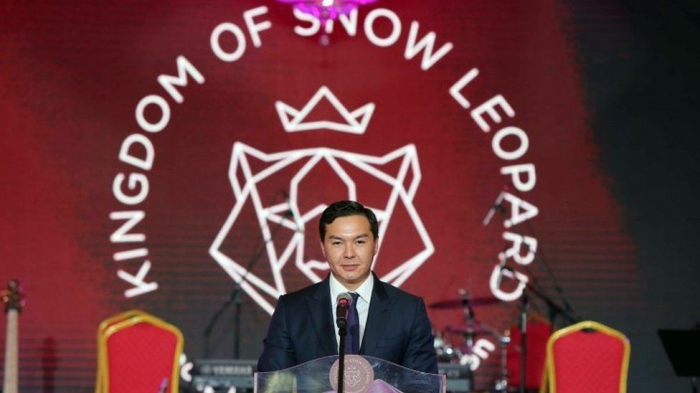 The grandson of the former president of Kazakhstan and other respondents have submitted a demand for 1.5 million pounds ($1.85 million) in costs from Britain's National Crime Agency after the High Court struck down anti-graft orders, a spokeswoman said.

But the High Court in April ruled in favour of Aliyev over the house connected to him and discharged the orders against the companies which owned the other properties. An NCA appeal against the ruling was dismissed.

"The beneficial owners and the foundations named as respondents are claiming costs totalling 1.5 million pounds," said a spokeswoman for Aliyev.

"The NCA's entire case theory, and much of its evidence, came from uncorroborated public source material," the spokeswoman said.