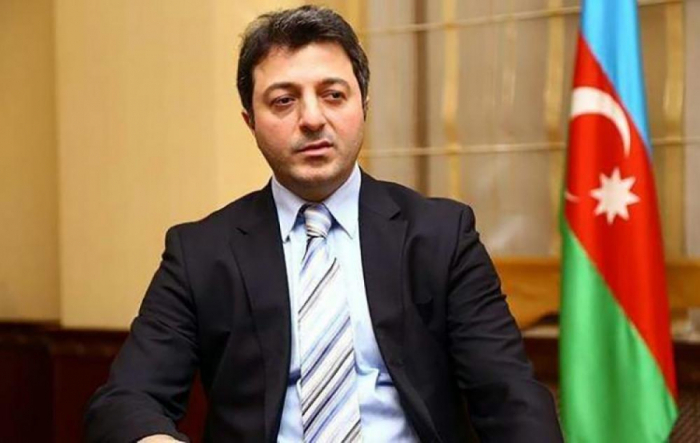 Elected representative of the Nagorno Karabakh region of Azerbaijan Tural Ganjaliyev attended the webinar on "Countering Terrorism and Violent Extremism amidst the COVID-19 Pandemic", co-organized by the OSCE Parliamentary Assembly, the Parliamentary Assembly of the Mediterranean and the United Nations Office of Counter-Terrorism.

Talking about Azerbaijan's importance in the fight against terrorism at a global level, Tural Ganjaliyev stressed that Azerbaijan itself suffers from Armenian terrorism as well, the press service of the Azerbaijani community of the Nagorno-Karabakh region of Azerbaijan told AzVision.az.

Tural Ganjaliyev is the head of Azerbaijani community of the Nagorno-Karabakh region of Azerbaijan, as well as, a member of the Azerbaijani delegation to the PACE and OSCE Parliamentary Assembly as an MP from Khankendi.