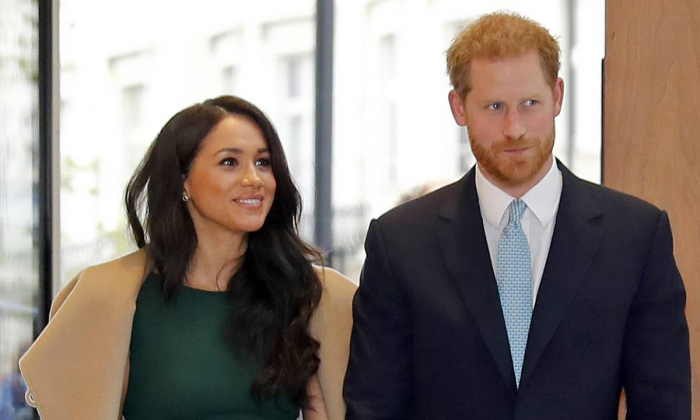 The Duchess of Sussex has claimed she was left "unprotected" by the royal family from "false and damaging" media articles when she was pregnant, according to leaked documents published on Thursday, AzVision.az reports citing AFP.

The claims were made in submissions as part of her high-profile case against the Mail on Sunday, website Mail Online and its owner Associated Newspapers.

The duchess, former American actress Meghan Markle, is claiming breach of privacy, data protection rights and copyright over the publication of extracts of correspondence to her estranged father, Thomas, after her wedding to Prince Harry.

In the papers, she submitted she had become "the subject of a large number of false and damaging articles by the UK tabloid media, specifically by the defendant, which caused tremendous emotional distress and damage to her mental health".

The "institution" of the monarchy failed to protect her from the accusations and she was "prohibited from defending herself", they added.

The documents also refer to an article published in People, a US magazine, where five unnamed friends claim they were "rightly concerned for her welfare" following the reports.

The papers, widely cited in the British media on Thursday, add that Markle was not involved with the interview.

They also claim that her May 2018 wedding to Harry, grandson of Queen Elizabeth II, helped generate £1 billion $1.3 billion, 1.1 billion euros) in tourism revenue.

The couple quit frontline royal duties earlier this year and have waged an increasingly bitter war with the media, particularly the tabloid press.

Harry has likened what he said was a "ruthless campaign" against his wife to the treatment of his mother, Diana, princess of Wales.

She was killed in a high-speed car crash in Paris in August 1997, while being pursued by paparazzi photographers.

The couple now live with their young son, Archie, in California and have set up a non-profit organisation focusing on the promotion of mental health, education and well-being.

A judge in the case has already struck out parts of the duchess' claims, including that Associated Newspapers acted "dishonestly and in bad faith" and "deliberately dug up or stirred conflict" between her and her father.

The news group denies wrongdoing, and maintains publication was in the public interest and on freedom of expression grounds.