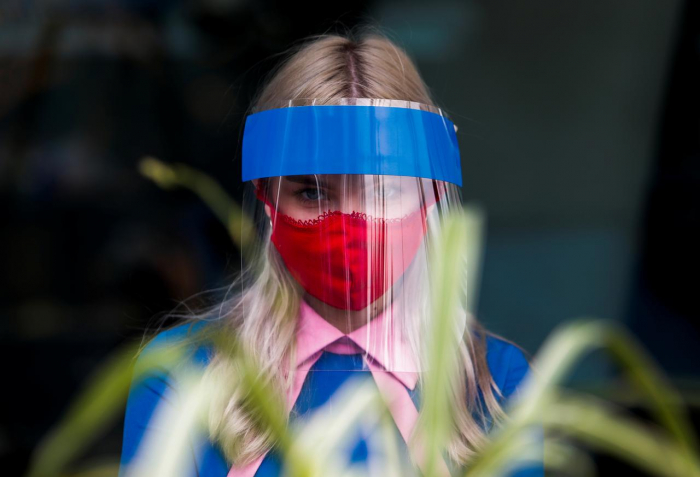 Moscow on Thursday said it would reopen schools and universities next week, in the latest lifting of coronavirus restrictions as the number of new daily infections in the Russian capital fell to 568.

Moscow, which has overall recorded more than 227,000 cases of the virus, last month lifted a lockdown in place since March and has staggered the reopening of businesses and the lifting of other restrictions.

Sergei Sobyanin, Moscow’s mayor, said on Thursday the outbreak was waning in the city and it was time to further ease restrictions.

From the same time, residents of the city of nearly 13 million will no longer be required to wear masks outdoors, he said.

But masks will remain mandatory in shops, medical facilities and on Moscow’s sprawling public transport network.

Muscovites can also return to theatres, cinemas, concert halls and sporting venues starting next month, as long as they don’t occupy more than half of a given venue’s capacity.

Sobyanin said the lifting of Moscow’s lockdown was a success as the number of new cases recorded on a daily basis in the city was falling.

“Of course every phase of lifting restrictions contains elements of unpredictability and risk,” Sobyanin wrote on his website. “But life has shown that the situation has remained manageable and that the risk was justified.”

Russia on Thursday reported 6,509 new cases of the coronavirus, pushing its official nationwide tally to 707,301, the fourth largest in the world. It has reported 10,843 deaths.