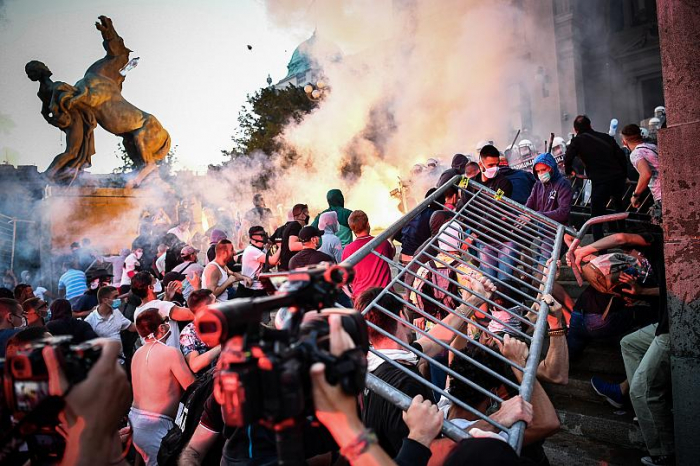 The world's attention was firmly fixed on Serbia this week as country's president Aleksandar Vučić backtracked on plans to enforce a second coronavirus lockdown amid violent protests in the capital Belgrade.

Harrowing scenes of devastation were captured in Japan after it was hit by deadly floodwaters and mudslides after several days of torrential rain, killing nearly 60 people and injuring scores more. 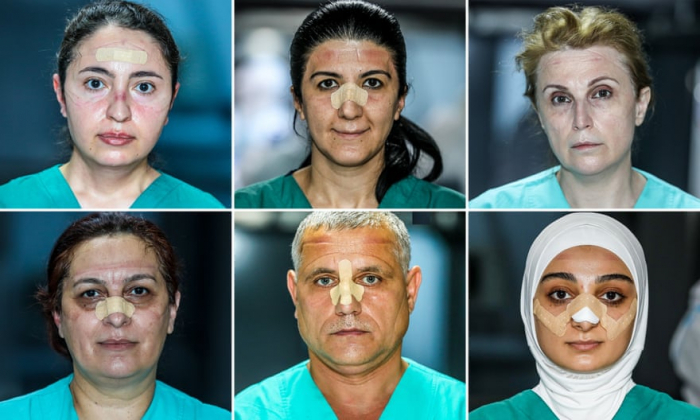 A composite picture of medical staff after working shifts in the red zone of the COVID-19 ward at the Central Customs Hospital in Baku, Azerbaijan. Aziz Karimov/Getty Images 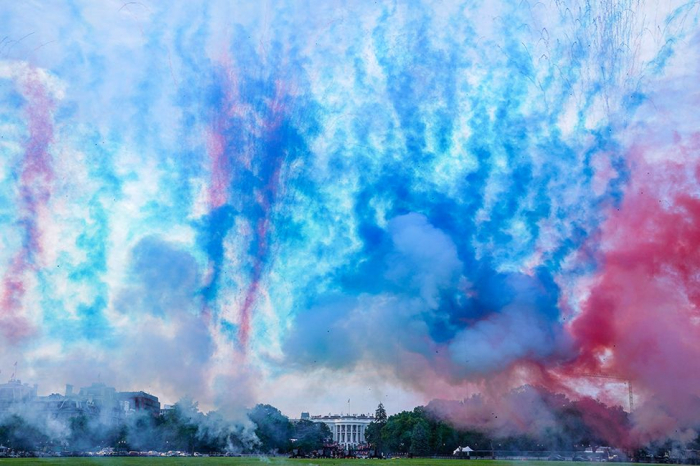 Red and blue smoke is seen in front of the White House during the Salute to America event held to celebrate Independence Day in Washington DC. SARAH SILBIGER / REUTERS 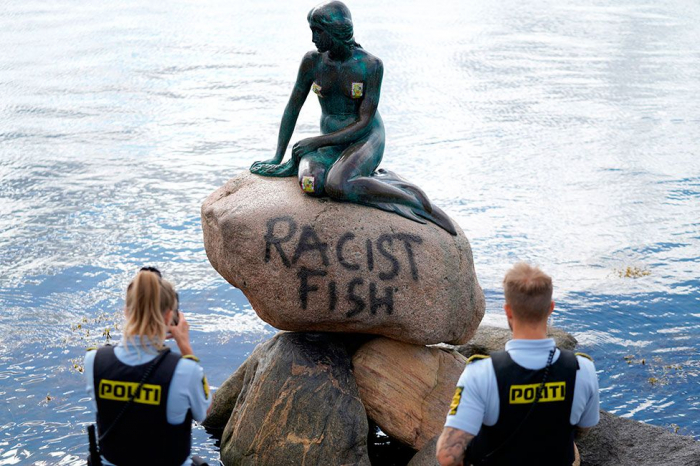 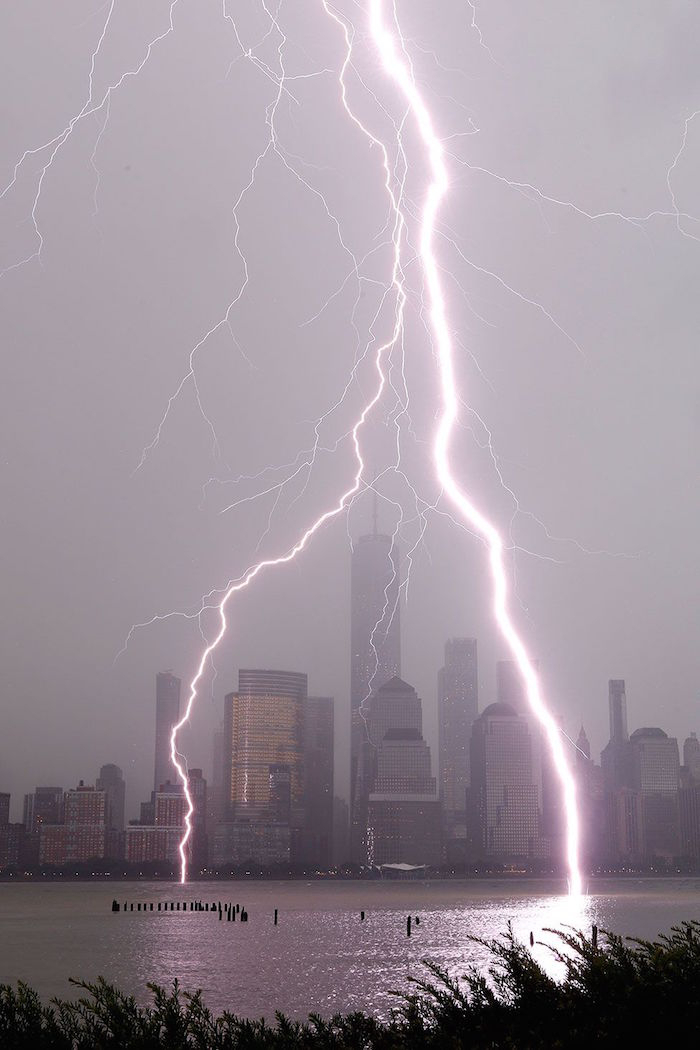 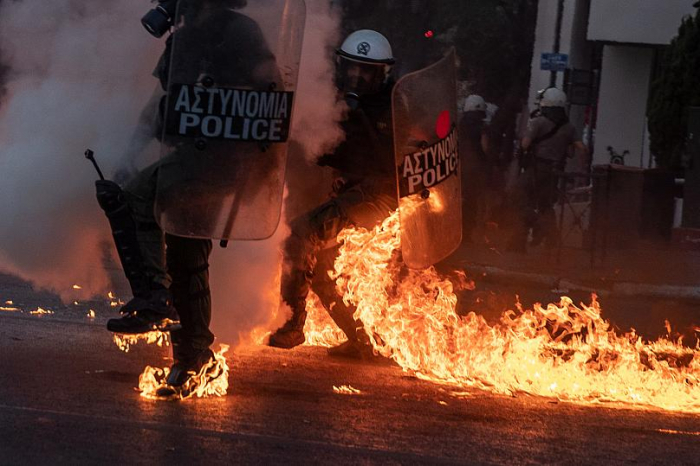 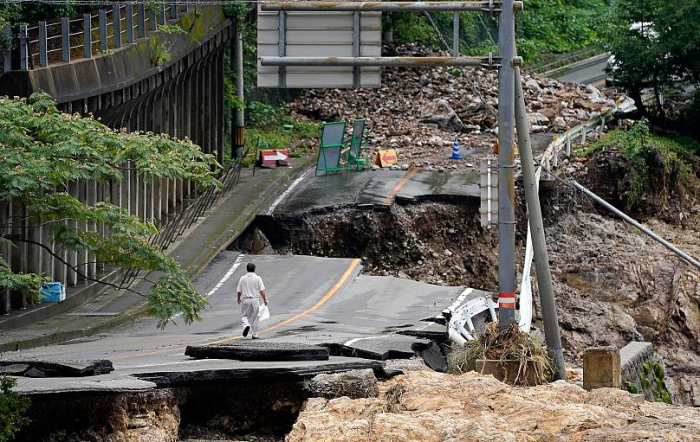 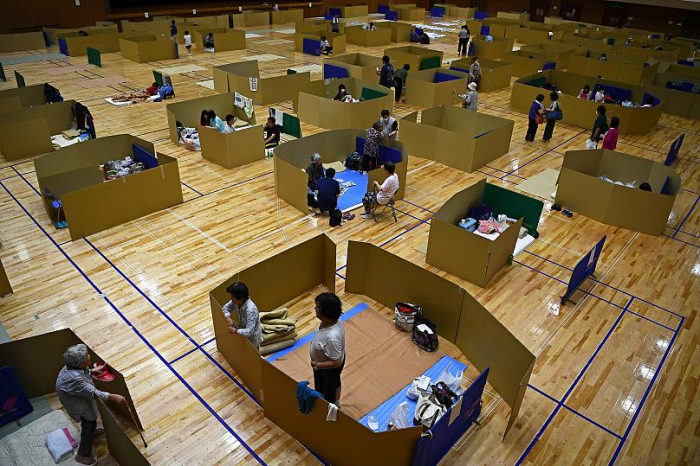 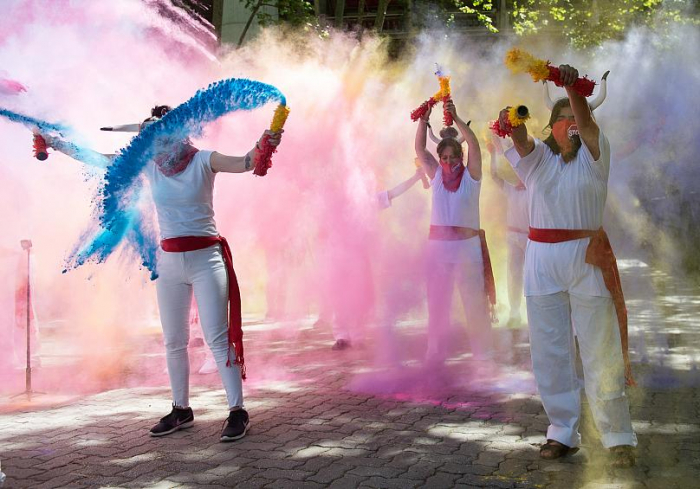 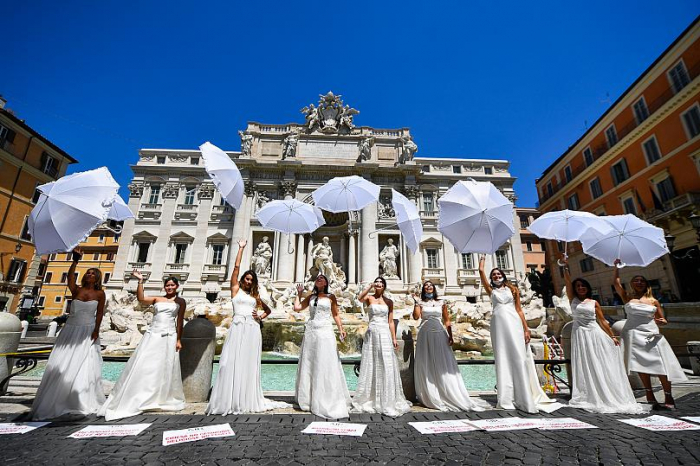 Brides wearing their wedding dresses stage a flash mob to protest the postponement of their wedding ceremonies due to pandemic-related restrictions. Rome, Italy. June 7, 2020TIZIANA FABI/AFP 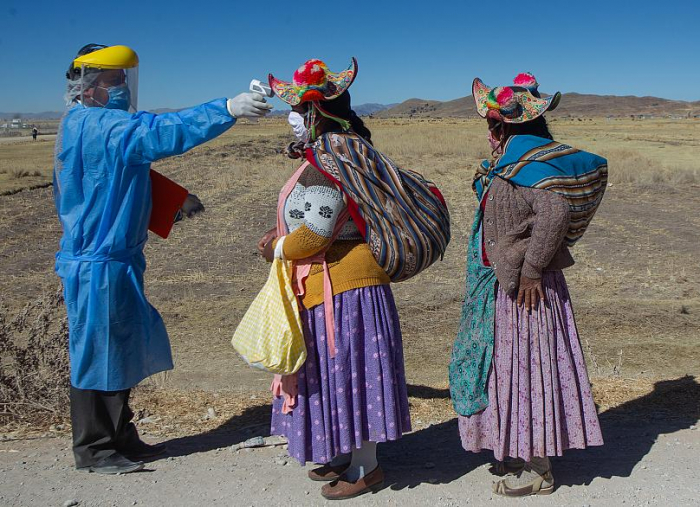 7_A health worker checks the temperature of residents from surrounding communities heading to the weekly food market in Coata, Peru. July 8, 2020CARLOS MAMANI/AFP 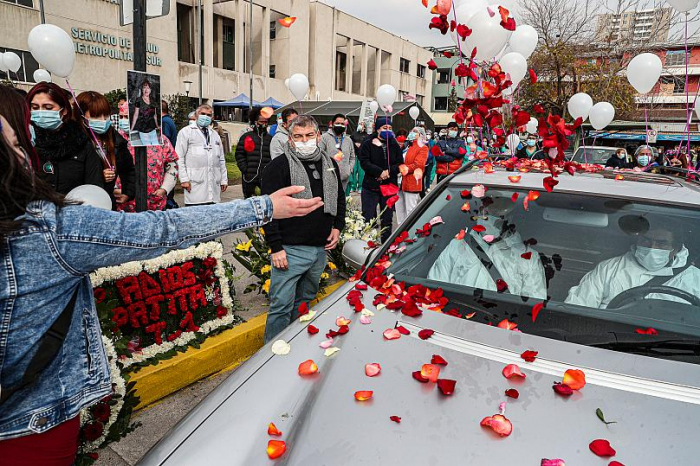 Health workers in Santiago, Chile, toss flower petals during a tribute to their colleague Patricia Duran, 42, who died from COVID-19 complications, according to her husbandEsteban Felix/AP Photo 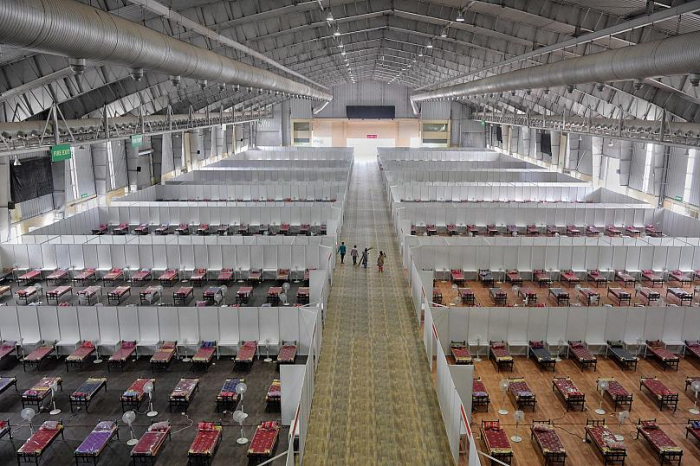 Inside the COVID Care Centre, which has a capacity of 10,100 beds, at the Bangalore International Exhibition Centre, India. July 7, 2020MANJUNATH KIRAN/AFP 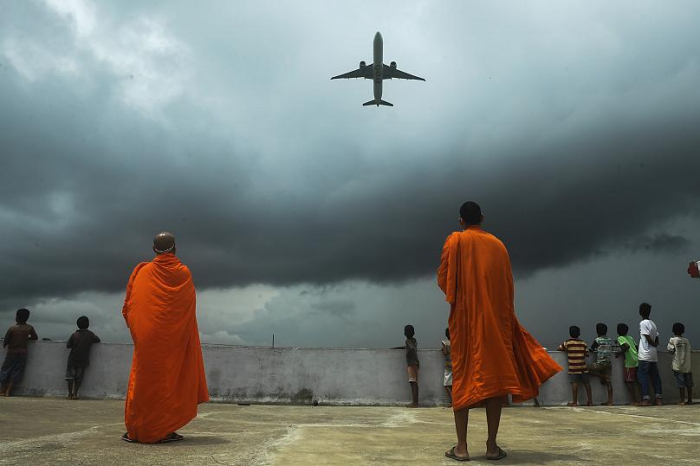 Monks and children look out from the rooftop of a Buddhist hostel and school as a flight takes off the local airport after pandemic-related restrictions were eased. IndiaDIBYANGSHU SARKAR/AFP or licensors 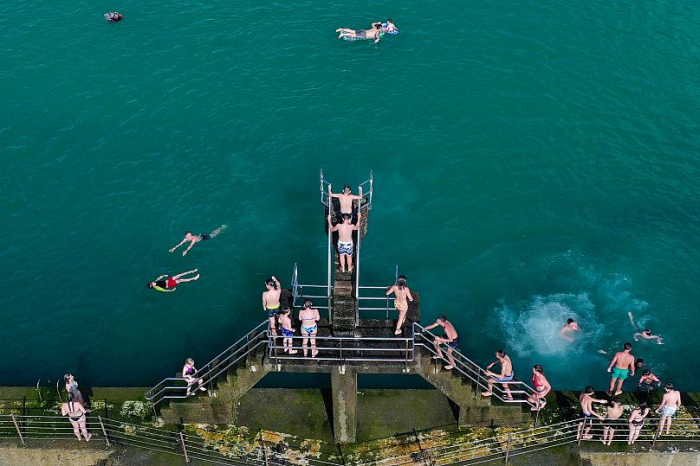