We have taken vengeance for our martyrs - Kamal Jafarov 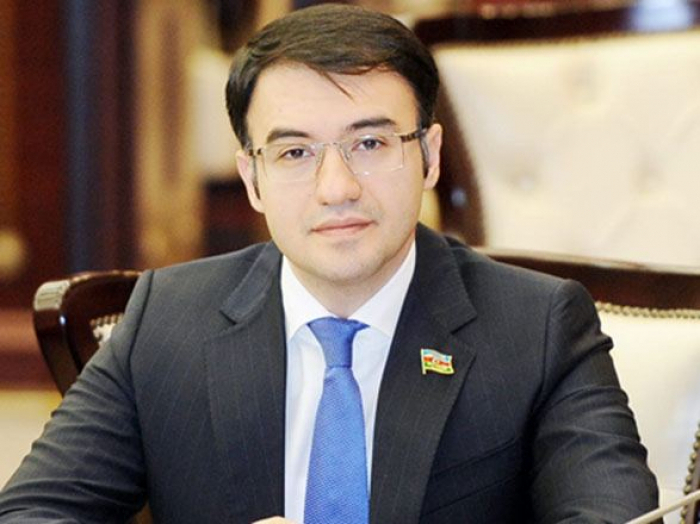 "On July 12, Armenian armed forces violated the ceasefire on the Tovuz direction of the Azerbaijani-Armenian state border and fired on our positions," Azerbaijani MP, member of the EU-Azerbaijan Inter-Parliamentary Cooperation Committee Kamal Jafarov said.

"I extend my condolences to the families of martyrs. I want them to know that I am one of their children. I am always ready to serve them. During the night battles, Azerbaijani army inflicted strikes on Armenian army's stronghold, destroying manpower. We have taken vengeance for our martyrs. However, the enemy does not disclose information about the losses. Currently, the Azerbaijani Armed Forces are monitoring the operational situation. The Armenian side has not been able to acquire any territory. The Armenian side has failed to make any territorial gains," Azerbaijani MP added.

"In my view, by committing such provocation the Armenian leadership wants to divert attention from the current socio-economic crisis, which worsened further by the widespread spread of COVID-19 in Armenia. The world community is fighting against the coronavirus and Armenia commits such provocation. Their goals are clear. However, the international community should know that the provocation committed by Armenia on the border is another evidence of official Yerevan's lack of interest in settlement of the conflict between Azerbaijan and Armenia through negotiations, " Kamal Jafarov underlined.