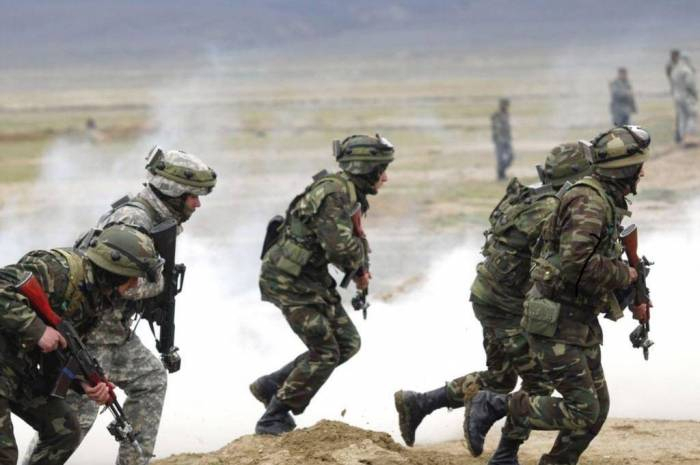 He noted that the Azerbaijani army inflicted crushing blows on the enemy.

“The Azerbaijani army destroyed up to 100 Armenian military, numerous military equipment and important military facilities of the enemy,” the deputy minister added.