Economics and the Culture War - OPINION 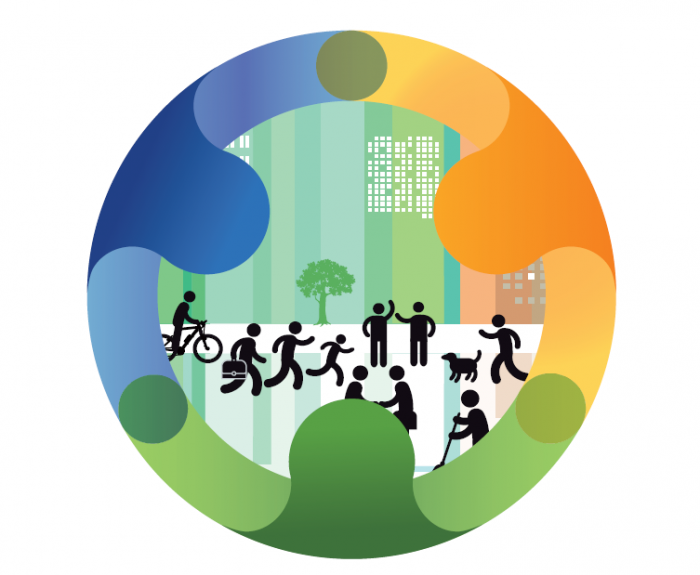 I have long criticized economics for its lack of realism, and for producing “models” of human behavior that are at best caricatures, and at worst parodies of the real thing. In my recent book What’s Wrong with Economics?, I argue that, in their attempt to establish universal laws, economists willfully ignored the particularities of histories and culture.

The economist and sociologist Thorstein Veblen brilliantly captured this blindness. In a 1908 article, Veblen imagined economistsexplaining the behavior of “a gang of Aleutian Islanders slushing about in the wrack and surf with rakes and magical incantations for the capture of shellfish” in terms of utility maximization.

In the eighteenth century, practitioners of economics – the study of how people went about the ordinary business of making a living – decided to align their inquiries with the so-called “hard” sciences, especially physics, as opposed to “human” sciences like history. Their ambition was to construct a “physics” of society in which social structures were just as subject to invariant laws as natural structures. Thus the law of gravity, which explains the orbit of the planets round the sun, found its economic counterpart in the law of self-interest, which ensures the equilibrium of markets.

The authority of economics is based on the precision of its reasoning and its emphasis on measurement. Anything that can be counted should be, while anything that can’t is a matter of opinion, not knowledge. (Scientists’ ongoing attempts to uncover the causes and progress of COVID-19 are based on precisely this method.)

I still regard economics’ detachment from culture as a serious shortcoming in understanding human behavior. But I now see considerable merit in this cultural neutrality, because it provides a “safe space” for thinking amid the culture wars that currently convulse the non-scientific intelligentsia and about which journalists love to pontificate.

The virulence of the current outbreak of culture war partly reflects the lack of alternative news: the media cannot live off the pandemic alone, and the normal business of economics, politics, and international affairs is at a standstill. “Cancel culture” surely would not be gaining the attention it has if there were more (and more important) news.

More generally, the re-engineering of Western culture to make it more acceptable to, and accepting of, other cultures has been gathering pace since the 1960s. At some point in the future, historians may still be free to debate whether the voluntary dismantling of the iconography, language, and thought habits of Western imperialism, racism, patriarchy, sexism, and so on represents a civilizational advance or retreat, and in what proportions.

Of course, the answers will depend on how the future turns out. But at the moment, few educated people under the age of, say, 30 have enough historical memory to challenge current standards of judgment.

To be sure, economics is no more exempt from controversies than other fields. I am currently involved in one concerning the role of the state in economic life – an unsettled question, going back to the start of economics, pitting those who believe that state intervention worsens economic performance against who believe the opposite (with all the necessary qualifications on each side). Another unsettled question of particular salience today is what causes the gap between rich and poor within all countries to grow. Is it the superior talents of the wealthy, or rather their cumulative socioeconomic advantages?

These debates are fierce; they give rise to political movements of reaction, reform, and revolution. But at the intellectual level, they are governed by a protocol that participants regard as binding: that better reasoning and better evidence – in other words, better science – can in principle resolve these arguments. The protagonists’ cultural biases are not weapons to be deployed in the battle of economic ideas, because ad hominem or ad feminam arguments do not advance the debate.

Another point in favor of economics is its valid claim to be color- and gender-blind. The economist treats the individual only as a consumer, taking his or her preferences and budgets as given, and ignoring what causes these to be what they are.

On the whole, this blindness also applies to business. Firms are not concerned with their customers’ color, gender, or political beliefs; rather, they respond to consumer demand at the point of actual or expected sale (although they also help to create the demand). Without a huge cultural blind spot, therefore, no accurate calculation of economic or business outcomes is possible.

Yet, having conceded all this, I am still uneasy at the thought that my particular discipline protects me from the culture wars. For I can’t help feeling that what goes on in “the culture” is actually more significant – for good or ill – than what is happening in the economy.

This is because humans do not live for bread alone. As the former Archbishop of Canterbury Rowan Williams sagely remarked, monetary exchange is simply one of the things humans do. They also want to feel “at home in the world”. And “good economics,” if by that one means ever-greater consumption, is not necessarily the best way to achieve this.

Some economists may prefer to concentrate on the current economic situation while standing apart from cultural questions, or to say that the culture war will recede as soon as the economy improves. But this is to abdicate responsibility, and to choose the easy road under cover of their discipline’s neutrality. Jean-Paul Sartre would have called this “bad faith.” Blunter observers would call it cowardice.

Robert Skidelsky, a member of the British House of Lords, is Professor Emeritus of Political Economy at Warwick University. The author of a three-volume biography of John Maynard Keynes, he began his political career in the Labour party, became the Conservative Party’s spokesman for Treasury affairs in the House of Lords, and was eventually forced out of the Conservative Party for his opposition to NATO’s intervention in Kosovo in 1999.