China demands proof of no coronavirus for all new flight arrivals 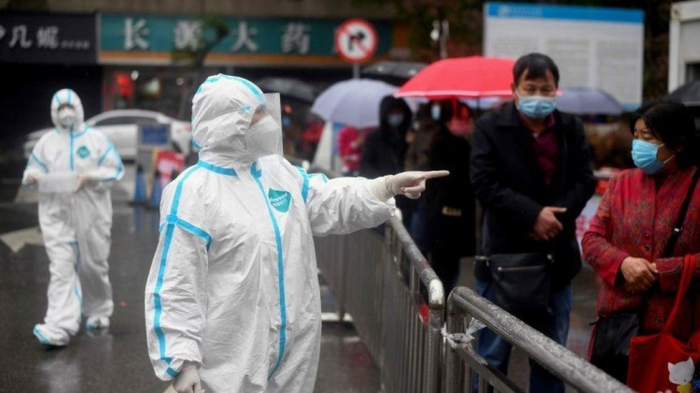 Anyone going to China will have to prove they don't have coronavirus before boarding their flight, Beijing announced Tuesday, as the country seeks to prevent new infections after easing travel restrictions, AzVision.az reports citing AFP.

China has been relaxing a ban on most foreign travellers that was imposed in March to prevent an influx of infections after authorities largely brought the domestic epidemic under control.

All arrivals were screened for the virus on landing, and also had to spend 14 days in quarantine at their own expense at designated hotels.

But under new regulations announced Tuesday by the Civil Aviation Administration of China (CAAC) citizens must now also upload a picture of their negative test certificate to a health app, while foreigners must apply to a Chinese embassy or consulate with proof of their status.

China has reported more than 80,000 infections and 4,634 deaths since COVID-19 first emerged in the central city of Wuhan late last year.

More than 2,000 cases were imported, mostly from Chinese nationals returning home as the pandemic rages abroad.

In recent months China has allowed some foreign diplomats, employees of large enterprises and other business travellers back into the country on specially chartered flights.

It has also eased limits on flights from foreign airlines, although they are subject to penalties if any passengers are found to be infected.

Many Chinese nationals stranded overseas have complained about the difficulty of getting back home because of a scarcity of flights and skyrocketing ticket prices.