Google to keep employees home until summer 2021 amid pandemic 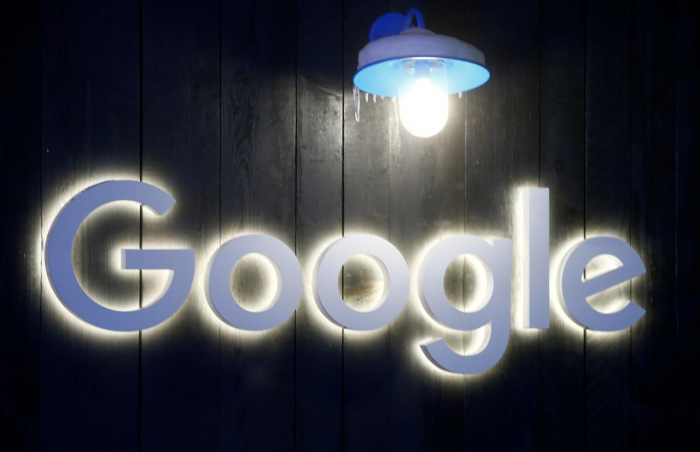 Alphabet Inc’s Google will keep its employees home until at least next July, the Wall Street Journal reported on Monday, citing people familiar with the matter.

Chief Executive Officer Sundar Pichai made the decision himself last week after debate among an internal group of top executives that he chairs, according to the report.

Google did not immediately respond to a Reuters request for comment.

Google had earlier said it would begin reopening more offices globally as early as June this year, but most Google employees would likely work from home until the end of this year.