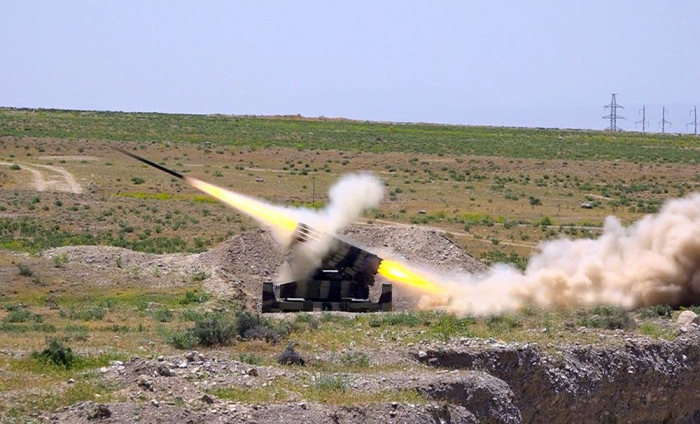 The commotion in Armenia is linked with the adequate response of the Azerbaijani Armed Forces to Armenia’s recent military provocations, Chairperson of the "Women of the XXI century" Public Union Mahira Amirhuseynova told Trend on July 28.

“The acts of vandalism which are committed by Armenians in foreign countries testify to this,” chairperson added.

"In relations with all countries, we put at the forefront a friendly and good-neighborly policy,” Amirhuseynova said. “Armenia is an occupier and the whole world knows it. However, if Armenia abandons its inhumane policy, withdraws its armed forces from the Azerbaijani lands, wants to live with us in peace and prosperity, we are ready to help it escape from the misfortune in which it fell through its own fault.”

“All the political teams that were in power in Armenia put the country's people in a difficult, depressing situation,” chairperson said. “Armenia has been isolated from the world, it is in a blockade. The economy of this country is extremely deplorable. By paying attention to the statistics, one can see that the Armenians are fleeing their country. Aggressive behavior, atrocities of Armenians abroad against peaceful and fair rallies of Azerbaijanis are illogical and incompetent."

“The forces supporting Armenia’s occupation policy are guided by the principle "all is fair in war". I am glad that the majority of users of the Azerbaijani segment of social networks do not succumb to provocations, expose lies and slander, know how to distinguish good and evil and post truthful information about the origin of the conflict between Armenia and Azerbaijan,” Amirhuseynova said. “Indeed, one of our main tasks is to bring to the world community the voice of truth, the demand for justice."