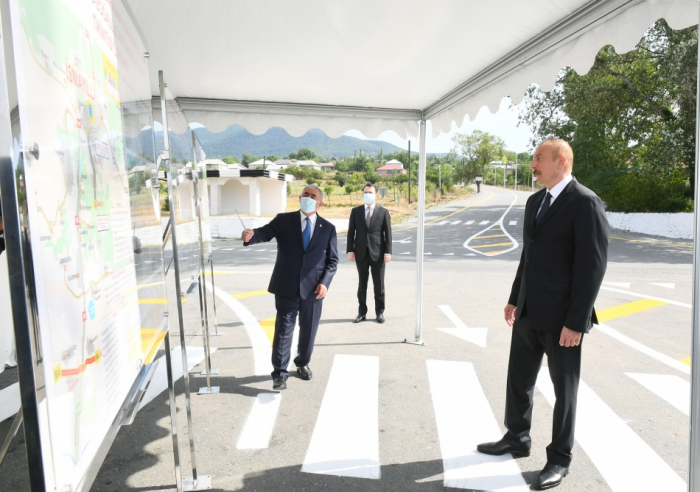 President of the Republic of Azerbaijan Ilham Aliyev has attended the inauguration of the newly reconstructed Mughanli-Ismayilli (30km)-Tazakand-Aghbulag-Goshakand highway (8km) in Ismayilli district.

The presentation of Garamaryam-Ismayilli-Shaki (27 km)-Gushencha-Zoghallig road was also held as part of the event. 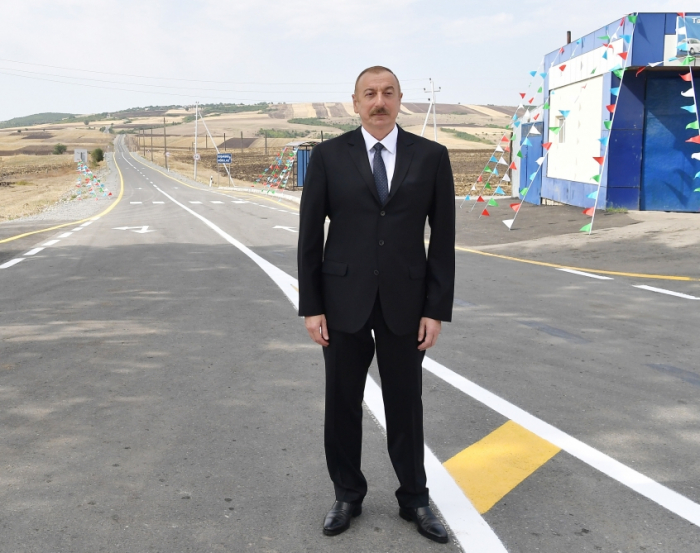 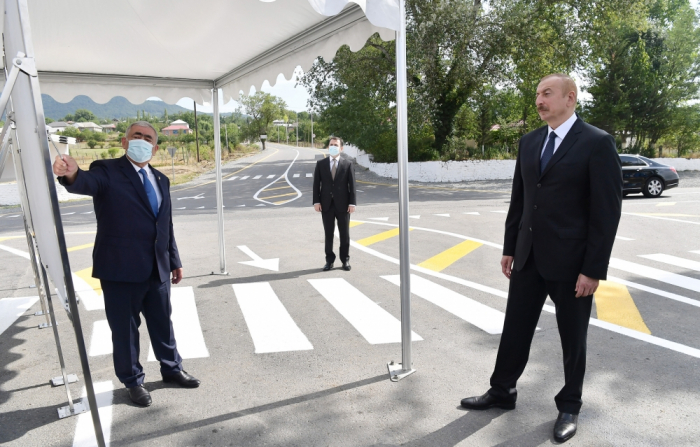 President of Azerbaijan Ilham Aliyev attended the inauguration of a modular hospital for the treatment of coronavirus patients in Ismayilli, AzVision.az reports citing the Presidential press service. 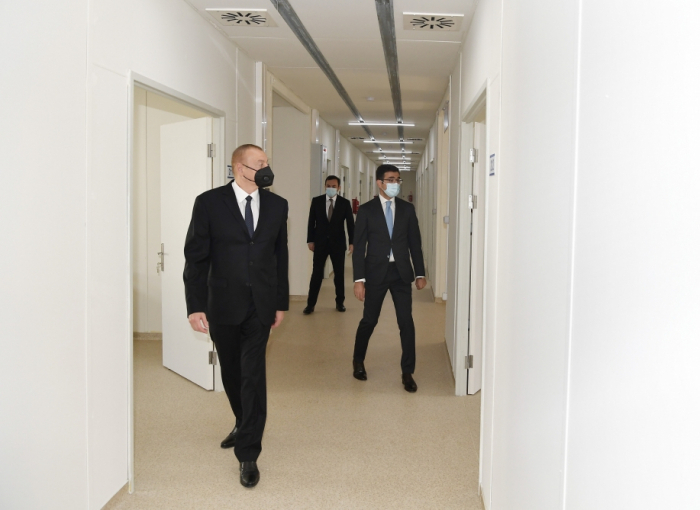 President Ilham Aliyev attended a ceremony of laying foundation stone of “DOST Evi” Creative, Exhibition and Sales Center of Ministry of Labour and Social Protection of Population of the Republic of Azerbaijan in Ismayilli, AzVision.az reports.

Minister of Labour and Social Protection of Population Sahil Babayev informed the head of state about the center.

President Ilham Aliyev laid the foundation of the center. 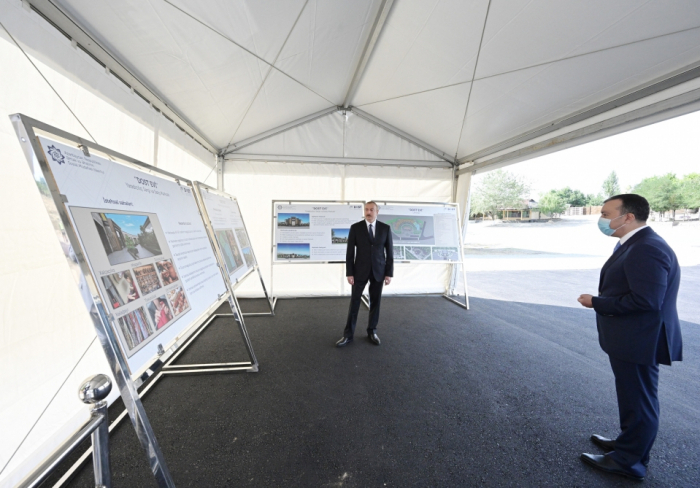 President of the Republic of Azerbaijan Ilham Aliyev has viewed the reconstruction project from the 131,5th to 215th kilometers section of the Baku-Shamakhi-Mughanli-Ismayilli-Gabala highway.

The head of state was informed of the work done under the project. 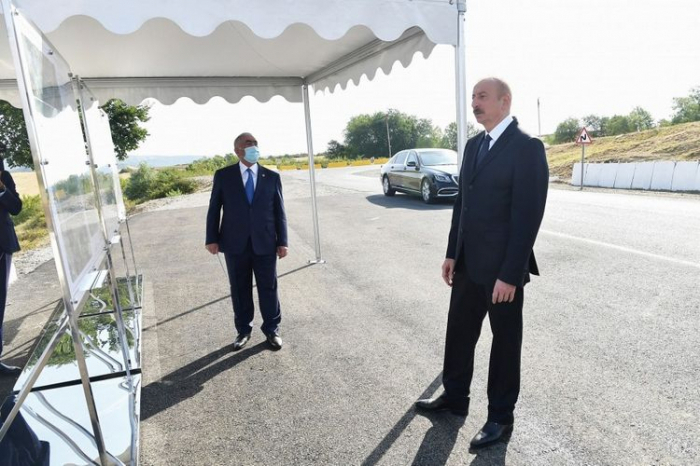 Azerbaijani President Ilham Aliyev on Wednesday arrived in the country’s Ismayilli district for a visit.

The head of state laid flowers at a statue of national leader Heydar Aliyev in Ismayilli. 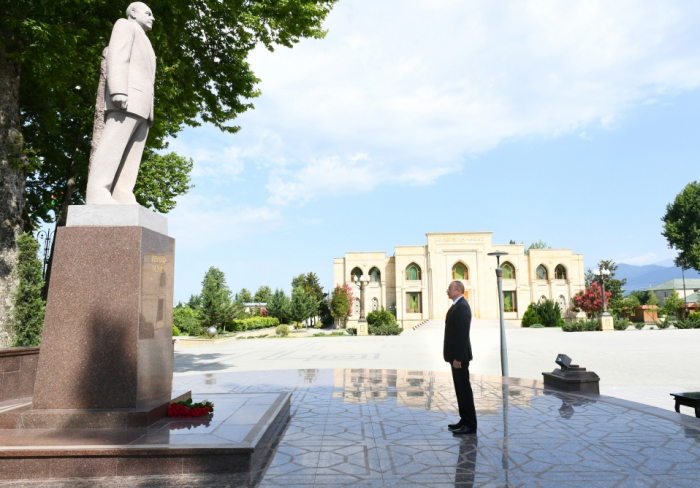