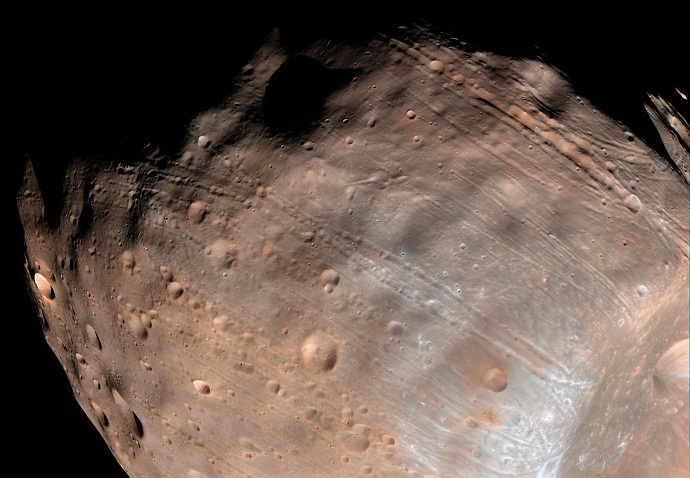 Airbus-France will build the huge satellite that brings the first Martian rock samples back to Earth.

This material will be drilled on the Red Planet by the US space agency's next rover, Perseverance, before being blasted into orbit by a rocket.

It'll be the Airbus satellite's job to grab the packaged samples and then ship them home.

The joint American-European project is expected to cost billions and take just over a decade to implement.

But scientists say it's probably the best way to confirm whether life has ever existed on the Red Planet.

Any evidence is likely to be controversial and will need the powerful analytical tools only found in Earth laboratories to convince the doubters, the researchers argue.