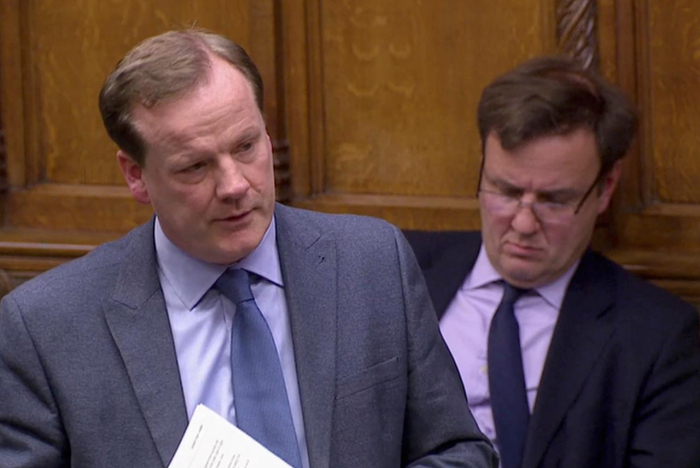 Charlie Elphicke, 49, whose wife Natalie succeeded him last year as the Member of Parliament for Dover in southern England, was charged with committing the first offence in 2007 against one individual and two further offences against a second person in 2016.

He had denied the charges.

Natalie Elphicke said on Twitter that the verdict “ends my 25-year marriage to the only man I have ever loved”.


Southwark Crown Court heard that Charlie Elphicke, who represented Dover in parliament between 2010 and 2019, became sexually suggestive and lunged at a woman in 2007, attempting to kiss and touch her while his wife was away. He paid her in cash to keep it secret from his wife.

Nine years later, he forcibly kissed a parliamentary worker, the court heard, and later that year, sexually touched her again despite her having said she had no interest in him.

Elphicke said he did kiss the first woman but stopped when she did not reciprocate, and while he was “besotted” with the second woman, he said he did not touch her.

Natalie Dawson, specialist prosecutor for the Crown Prosecuction Service, said in a statement: “Charles Elphicke abused his power and influence over these women to make unwanted and forceful sexual advances towards them.”

“Elphicke has lied repeatedly about his conduct and failed to take responsibility for his behaviour and the harm suffered by his victims.”

Last year, an independent inquiry was commissioned after Britain’s parliament became one of several institutions to be embroiled in a sexual harassment scandal after abuse allegations against Hollywood producer Harvey Weinstein prompted women and men to share stories about improper behaviour.