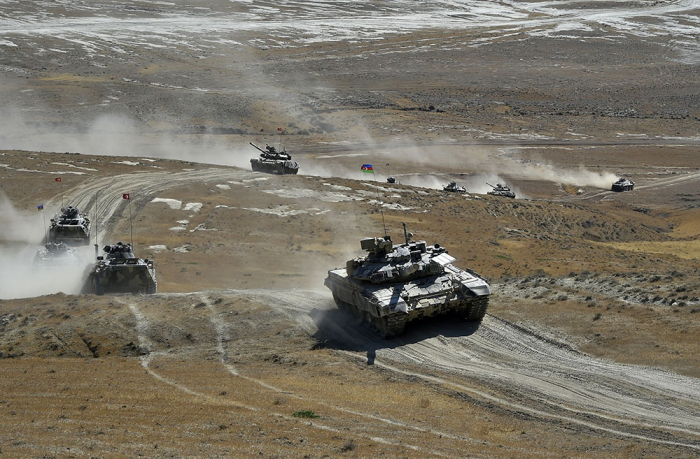 Another stage of the Azerbaijani-Turkish Live-Fire Joint Large-Scale Tactical Exercises was held in Azerbaijan in accordance with the Agreement on Military Cooperation, AzVision.az reports referring to the Azerbaijani Defense Ministry.

According to the plan, the efficiency and coordination of tasks, the process of organizing the interoperability, the logistic support during combat operations, as well as the effectiveness of military personnel activity and the use of weapons and military equipment were checked.

According to the scenario of exercises, the motorized rifle and armored units, which have been brought into the designated points, completed the assigned tasks.

The exercises are underway. 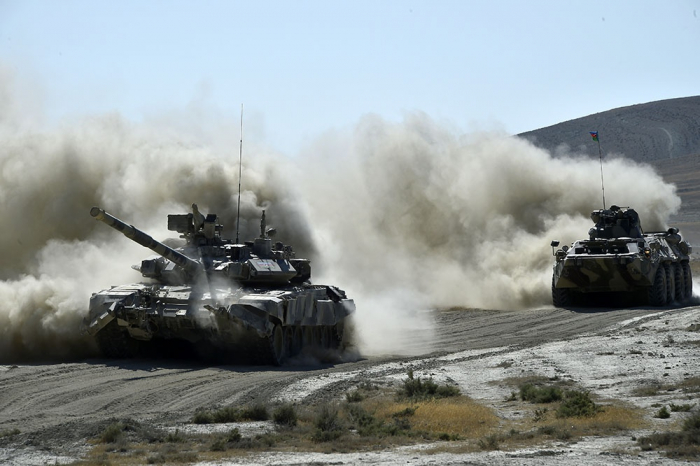 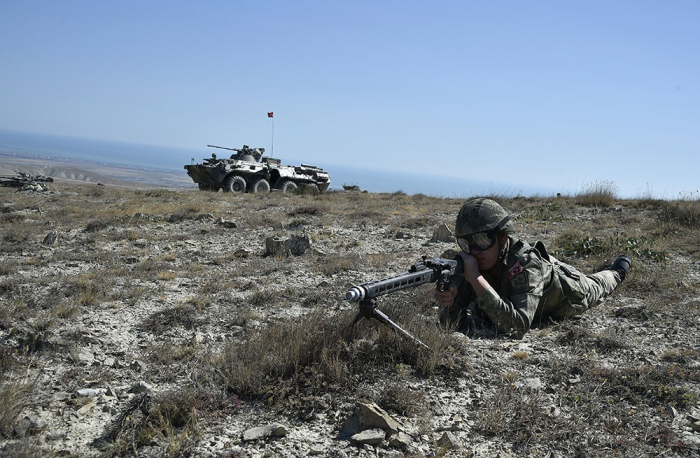 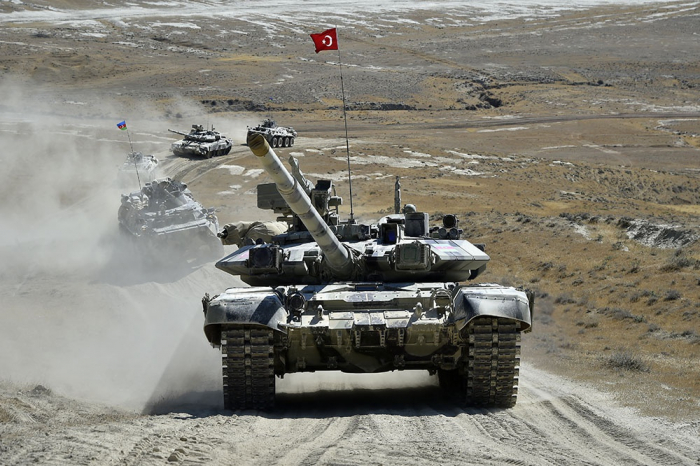 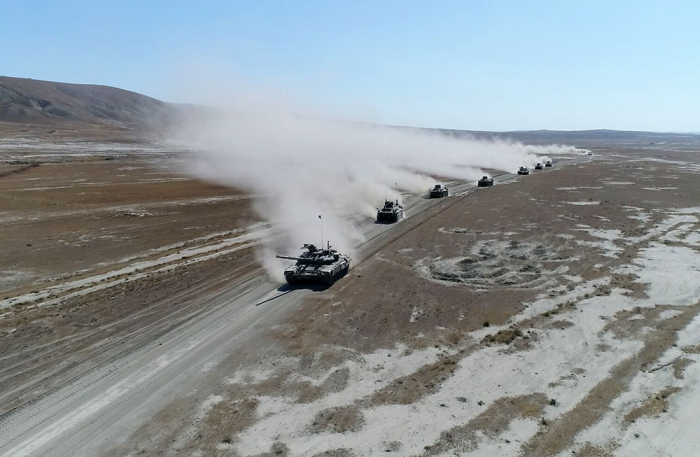 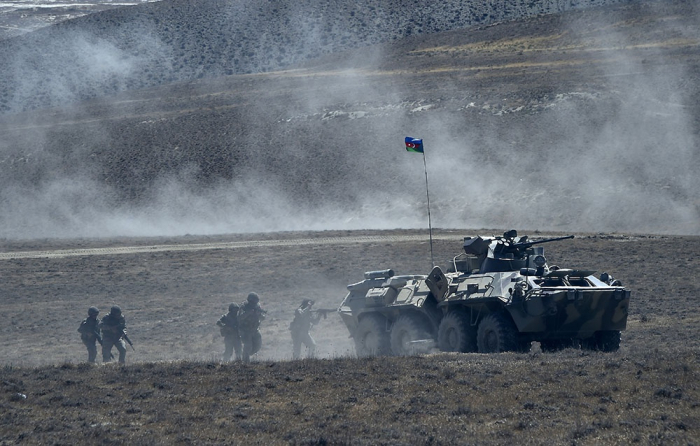