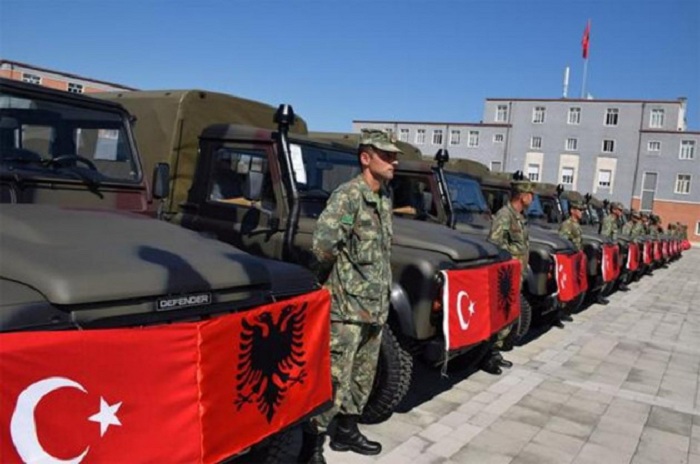 "With this agreement, financial contributions are made for the purchase of services and goods for military purposes. Thus, the increase in the interoperability of the Armed Forces of the Republic of Albania is affected," said a statement by the presidency.

The agreement is being carried out within the framework of existing cooperation with Turkey as well as to create stable relations to further strengthen military cooperation, the statement added.

The cooperation agreement aims to determine the principles of financial assistance for Albania to buy products that are 100% domestically made in Turkey and services for military purposes.

The agreement in question was signed by the two countries on Jan. 24 and Feb. 24 this year and passed in the Albanian parliament on July 23.

Following the president's approval, the agreement is set to enter into force 15 days after its publication on the Official Gazette.