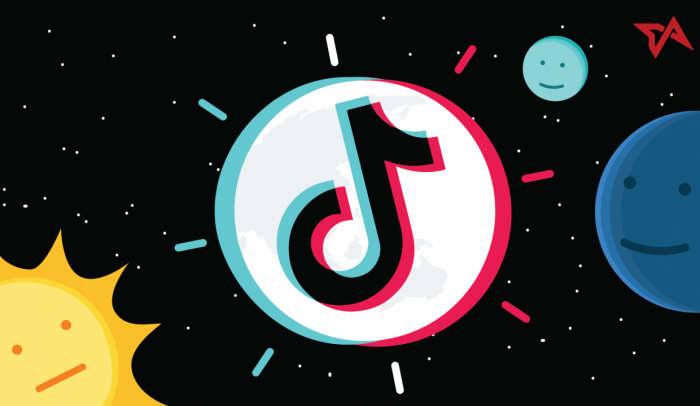 What exactly is going on with TikTok?

The wildly popular app is known for hosting short videos where teenagers, celebrities and creators often dance or lip-sync to viral audio clips. It all seems innocuous, fun and sometimes even silly.

But in recent days, President Trump has talked of banning TikTokfrom the United States, spooking the millions of people who make or watch TikTok videos for entertainment. Discussions of a ban have been coupled with reports that Microsoft or other companies may potentially buy the U.S. operations of the app.

So what gives? Here’s a primer on how the app became embroiled with the White House and on the deal talks.

What is the issue with TikTok?

It all starts with two factors. One is that TikTok is owned by a Chinese internet company, ByteDance. And the second is that China is increasingly in the sights of the Trump administration.

Officials in Washington have become increasingly concerned that the Chinese government could get access to information about Americans who use TikTok because of the app’s Chinese ownership. TikTok has repeatedly denied that it is influenced by Beijing.

In any case, the tensions have now boiled over. On Friday night, President Trump said he planned to ban the app, possibly through an executive order. Now, TikTok’s owner is said to be trying to address the administration’s concerns by pledging to sell the app’s U.S. operations.

Why is Mr. Trump concerned about TikTok?

Mr. Trump and other administration officials say that Chinese-owned companies pose a threat to national security because the Chinese government has the ability to access those companies’ systems under local laws.

The White House has previously raised similar concerns about Huawei and ZTE, two Chinese companies that make equipment for mobile phone networks. The newest front in this fight is smartphone apps like TikTok.

What could Mr. Trump do about it?

Mr. Trump has not been clear about how, exactly, he might ban TikTok and what a “ban” really means. On Friday, he said aboard Air Force One that he “can do it with an executive order.”

The Trump administration has other options to restrict TikTok’s reach. It could try using a law called the International Emergency Economic Powers Act to block some foreign products from American app stores. Or it could put TikTok’s owner on a list that prohibits American firms from selling goods to it without a license.

Because TikTok emerged out of ByteDance’s 2017 acquisition of a lip-syncing app called Musical.ly, the administration could also effectively order the Chinese firm to spin off TikTok. ByteDance could also agree to sell TikTok voluntarily to avoid being ordered to do so.

This has happened before. Last year, a Chinese company that had bought the gay dating app Grindr agreed to sell it under pressure from the Trump administration.

What do we know about TikTok’s Chinese owner?

TikTok’s parent, ByteDance, is a large and privately held internet company with headquarters in Beijing. It makes many popular apps that are well known in China, including the short-video app Douyin. ByteDance has many non-Chinese investors, including KKR, SoftBank and General Atlantic.

What about the deal talks?

ByteDance has reportedly offered to sell the American operationsof TikTok to stop the Trump administration from banning the app outright. Microsoft is one of the companies it has talked to about buying the app, though a deal has not been reached.

ByteDance also previously discussed selling a majority stake of TikTok to American investors, but the Trump administration appears to have rejected that course of action, a person with knowledge of the situation has said.

TikTok has taken steps to paint itself as an American brand. It hired Kevin Mayer, who used to work at Disney, to be its chief executive in May. It has highlighted its prominent American investors. And it says it has hired almost 1,000 employees in the United States, with plans to hire 10,000 more.

In a statement, a TikTok spokeswoman noted that it stores its data in the United States and has “strict controls on employee access” to the information.